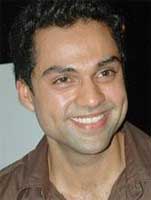 'It's not about the ego, it's not about projecting an image, it's not about being lazy or anything else you might think. The truth is I love making movies, but I just don't have it in me to sell them,' Abhay posted on his blog.


'I am an actor, not a salesman, but most people seem to think that the two are one and the same. I find promoting extremely tiring. It basically means I have to answer the same questions a 1,000 times in the span of eight to nine hours,' he added. 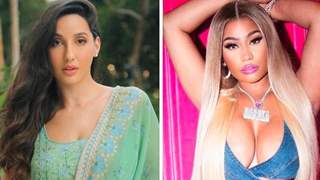