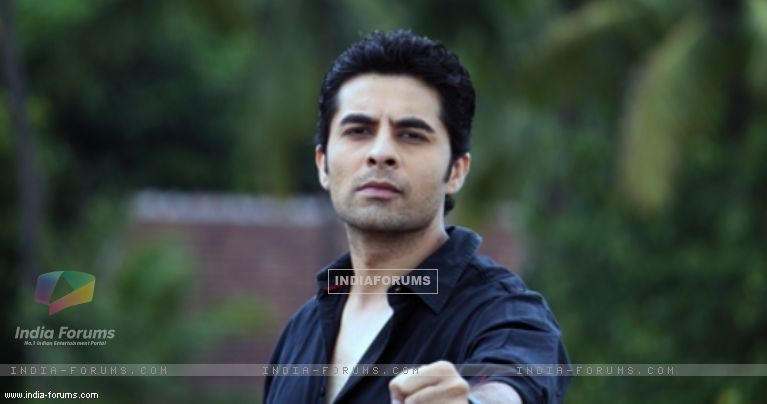 "Godse Trial", a film on the life of Nathuram Godse who assassinated Mahatma Gandhi, is in the making. Actor Darshan Pandya, seen in TV show "Itna Karo Na Mujhe Pyaar", will play the lead role.

To be directed by Vijay Kaushik and produced by Alok Arbind Thakur and Aditya Joshi, it will see Darshan playing Godse, who killed Gandhi in 1948 at the capital's Birla House.

The film will dwell more upon Godse's days in jail during his trial, but it will not be a courtroom drama. The film will also touch upon some lesser known facts about Godse's personal life, said a statement.

Thakur says the attempt is to show a "nefarious man's perception on Gandhi".

It was the director who approached Joshi and Thakur with the film's script, and "it was something much more than what we know about Nathuram Godse through information available to us on internet or other public platforms", said Joshi.

"What also fascinated us was the psyche of the man who was well aware of the consequences, but still went ahead and killed Mahatma Gandhi," Thakur added.

Will the film show Godse in a positive light?

"The script is very objective. We are not trying to take sides, but will show Godse the way he was. Having said that, we can't deny that he was a patriot and an activist. With a lot of research, Vijay has also tried getting into what Godse must be going through after he killed Mahatma, who he (Godse) respected a lot," Joshi said.

The film, to be made on a "very modest" budget, will go on the floors this year. Its pre-production has already started.

3 years ago It is good movie and In this movie all star cast of the movie acted very well.