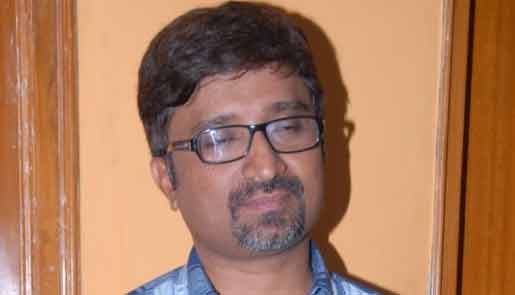 Filmmaker Mohan Krishna Indraganti says the plans for making a film on former ace badminton player Pullela Gopichand will take a while as nothing has materialised yet on the project.

"Gopichand and I had met last year and discussed the idea. But there has been no development on the project since then. I don't know when the next meeting will happen and until then I think I really can't comment," Indraganti told IANS.

Actor Sudheer Babu, a former shuttler, was considered for the lead role.

If the project materialises, it will be the first biopic attempt in Telugu cinema.