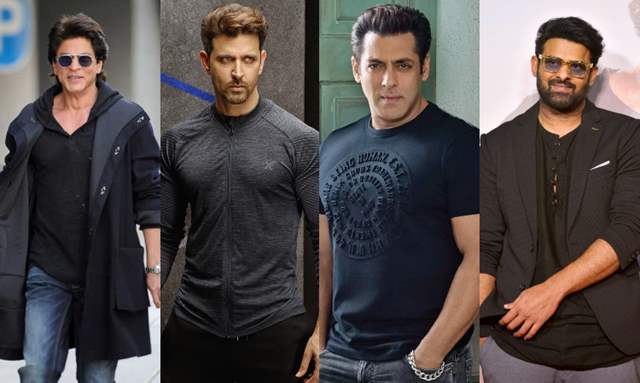 With Maharashtra being put under lockdown for the next 15 days, the film industry is ultimately being burnt by the heat of new restrictions imposed across the state. While several big-budget films have been put on hold in view of rising Covid-19 cases, producers’ seem to be worried about financial loss caused by the curfew.

The boards have agreed to open up vaccination centres, as the post-production work needs to continue to broadcast the already recorded content. The letter reportedly emphasized that they have agreed to provide shelter and remuneration to the daily wagers who will be staying on the sets.

Big-budgeted movies like Vikram Vedha, Pathan, Adipurush, and Tiger 3 had to be stopped abruptly due to the lockdown. The bodies have requested the CM to consider their request and allow them to work on the pre and post productional aspects of movies and television shows, reported Bollywood Hungama.

The letter was sent to the CM and now the unions await his response on the same.