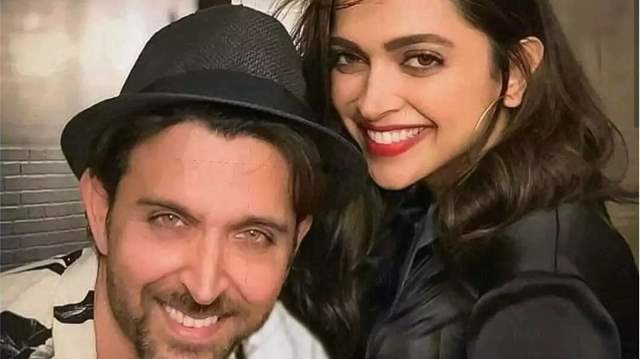 Just a week after announcing the completion of his film 'Vikram Vedha' starring Saif Ali Khan, Hrithik Roshan appears to have initiated work on a new project. With pre-production on Siddharth Anand's 'Fighter' in full force, it appears that leading actor Hrithik would have little time to rest.

According to the latest report, the actor will plunge into action mode and undertake intense training, including acquiring a new sharper and chiselled physique. Fighter is billed as India's first aerial action movie, and the lead actors will need to engage in rigorous physical conditioning routines to satisfy the film's demands.

In July, the actor will begin his training as the writing team wraps up the final script. According to a Mid-Day report, in addition to dropping muscular mass, Hrithik will have to train in various sorts of martial arts. After wrapping up work on her present projects, Deepika Padukone is anticipated to join her co-star for the rigorous prep sessions after a few weeks.

Fighter is Roshan's third collaboration with Anand, following Bang Bang (2014) and the smash single War (2019). Fighter is all the more interesting because it features a new on-screen teaming between Hrithik Roshan and Deepika Padukone. If everything goes as planned, the actioner will be on floors in October.

Fighter was announced earlier this year on Hrithik Roshan's 47th birthday. Sharing his views on the film, director Siddharth Anand stated, "Fighter is a dream project for him, and he is grateful to have someone with Ajit Andhare's creativity collaborating with him.  They hope to put Indian cinema on the map for action-loving global theatrical audiences that crave extravagance and the big screen spectacle with this film. 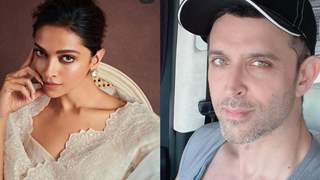 + 14
1 months ago Cannot wait for this film to be released! Been waiting to see HR-DP together since ages😭