View Profile
As the football World Cup has commenced, it seems the entire world is going ga ga over its craze, hype and the excitement for the players who will play the matches sportingly. While TV celebs are shooting 24/ 7 but they are not going to miss watching one of most exciting game ever. We ask TV stars which team are they supporting and their favorite player.

Here are actors sharing their answers. 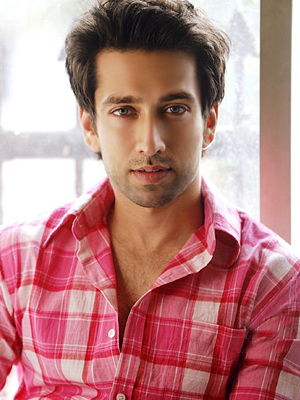 Nakkul Mehta who is seen in Star Plus show' Pyaar Ka Dard Hai...Meetha Meetha Pyaara Pyaara...  I am very excited and looking forward for this World Cup it's going to be fun. This time matches will be conducted in South America.  I am supporting Argentina and Spain. I feel these are strong teams. I am a big Messi fan. Matches will be aired by 10.30 so that is the best time for actors, we can easily watch it after reaching home. 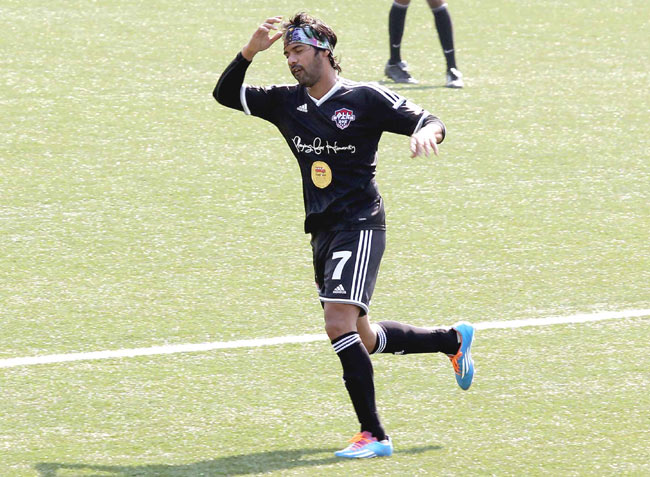 Shabbir Ahluwalia who is seen in Zee Tv show' KumKum Bhagya says - I am a football player so I love watching football. I am super excited. FIFA is one big thing for which the whole world gets crazy and so am I. I want to see how different this year would be. I am supporting various teams like, Argentina because I am messi fan, Belgium because it is a dark horse and Germany as it is a solid team. I describe FIFA 2014 as 'doesn't get bigger than this'. 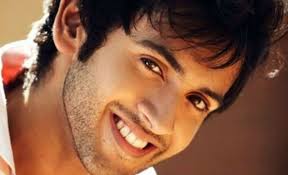 Mishkat Varma who is seen in Zee TV show Aur Pyaar Ho Gaya says - Yes I am very excited normally after shoots I go home and sleep but I think next few months I won't be because I will be eagerly watching matches. FIFA has a great fan following, people make tattoos of their favorite players, I am not that crazy but I enjoy watching matches. I support Portugal and I like Christiano Ronaldo. 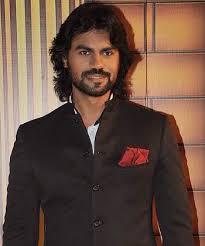 Gaurav chopra who is seen in Colors' Uttaran says - I was grown up in a convent school. There we boys used to play football matches. I love playing football. It is one crazy thing for which we always look forward to. Year after year its popularity is reaching new heights. My favorite player is Romanus Orjinta and Ronaldo. I am supporting the Spain team.

-Tia- 6 years ago love the fact that Shabbir is always into sports.

.HookandHybrid. 6 years ago Fifa fever is totally on!
Love you CR7. Supporting Brazil this season.