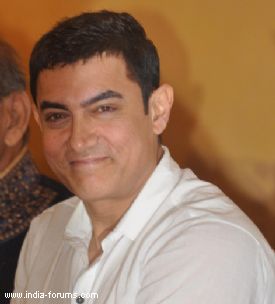 Aamir Khan believes there are only a few people who dare to speak their mind, but personally, the actor-filmmaker prefers to be prudent with his words to avoid hurting people "for no reason".

Recently, veteran actor Naseeruddin Shah was upfront with his views on the Farhan Akhtar-starrer "Bhaag Milkha Bhaag". He said he didn't like it.

"What they say must not necessarily be right, but at least they are free to say what they want to."

However, Aamir is careful.

"Most of us keep quiet...publicly I might not say (anything), but I feel shy that he or she (any person) may feel bad. Thinking about the relationship, I may not say it...It's the emotion that stops us as for no reason, it (the comments) will be taken personally."