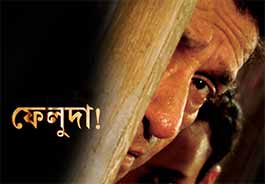 Ace detective "Feluda" dropped his 0.32 Colt revolver to pick up the microphone, lending his baritone voice to English interpretations of Rabindranath Tagore's songs.

The English translation of the Tagore lyrics are in Chakrabarty's rich baritone.

"I have been into audio for a long time. But I have been doing it in Bengali and Hindi. For the first time, I dared to do it in English," explained the actor who is a well known nature enthusiast and wildlife photographer.

The audio compilation, titled "His Spirit Within" was done with the aim of reaching out to Rabindrasangeet fans who have difficulty in comprehending the Bengali lyrics.

"I don't know whether people are going to like it or not. It has to meet the approval of people who don't understand Bangla but who have read Rabindranath Tagore. Would they really get the feel," asked Chakrabarty.

Chakrabarty also pointed out that Feluda is an ardent fan of Rabindranath Tagore.

The last Feluda film, "Royal Bengal Rahasya", was released in 2011. Anticipation for the next movie runs high. 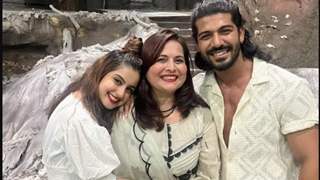 Tunisha Sharma breaks down in the voice note with Sheezan Khan’s ... 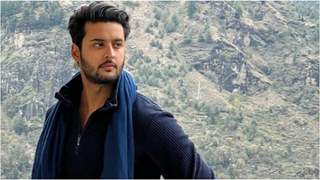 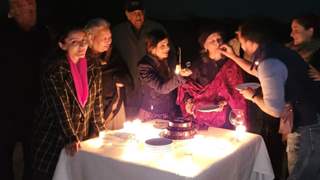