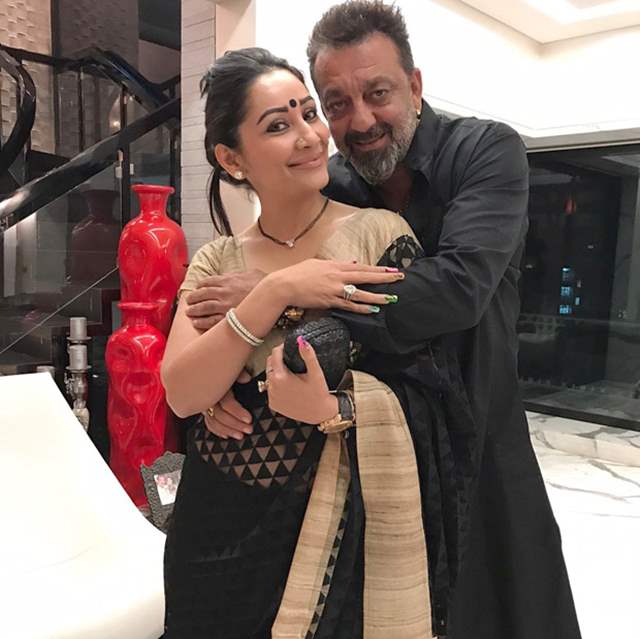 Sanjay Dutt’s wife Maanyata Dutt recently shared a picture on her social media spreading positivity and motivation. Maanyata has ensured that she is always by Sanjay Dutt’s side regardless of what happens and has proven to be a strong pillar of support.

Maanyata shared a photo of herself with the caption, “Fear has two meanings: Forget Everything And Run or Face Everything And Rise....the choice is yours! #fightyourfears #riseandshine #selfbelief #love #grace #positivity #dutts #challenging yet #beautifullife #thankyougod ??”

Maanyata is the personification of a modern woman, apart from taking care of her family, she is also an ace producer and has been a part of films like Prassthanam and Baba with the latter receiving numerous critical acclamation.