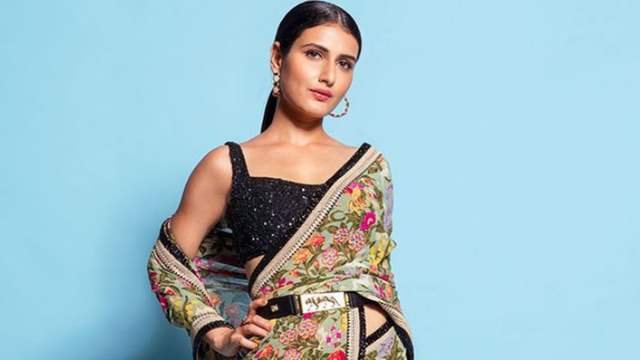 Actress Fatima Sana Shaikh has hit a jackpot as she bagged the Hindi remake of the 2017 hit Tamil film Aruvi.

The Hindi adaptation will be helmed by filmmaker E Niwas, who is a recipient of the National film award for Shool (1999) and will feature Fatima as the leading lady.

The original film, Aruvi, featured actress Aditi Balan in the lead role and was critically appreciated for its feminist tones. Excited about playing Aruvi’s character, Fatima said in a statement, “I am so thrilled to do the remake of Aruvi and really looking forward to dive deep into the skin of the character. I am really glad that Applause Entertainment and Faith Films have come together with E Niwas to make this great content and I am really excited to embark on this journey.”

Calling Fatima ‘an absolutely befitting choice’, director E Niwas also said, “Aruvi is not just a story of a hero. It’s a triumph over the labyrinths of life . It’s totally euphoric and a privilege to explore one of the most beautiful cinematic characters I have come across.”

The film is yet to get a title and is produced by Applause Entertainment and Faith Films Viki Rajani. The filming begins mid-2021.

Source Close to Fatima spills beans about her hush-hush project that ...