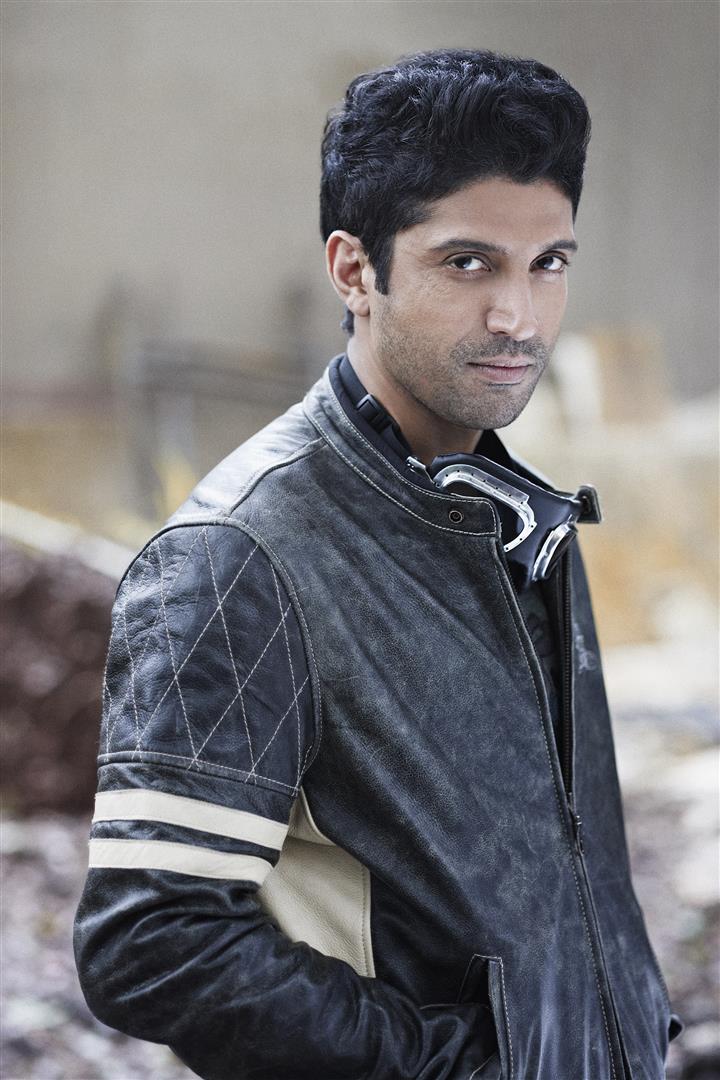 Farhan Akhtar is extremely protective about the girls in his team. He is concerned about their safety at all times.

His manager and hair stylist are both girls and Farhan has often spoken to them about not taking their safety lightly.

Farhan has been extensively travelling with his band Farhan Live across cities. In the recent past they have visited cities like Goa, Bangalore, Allahabad, Ranchi, Belgaum, and Kolkata. The band has got a fantastic response and there are umpteenth fans who assemble for these shows. His fans want to meet him for pictures and autographs which creates a slight security hassle.

He at all times wants to ensure they are safe and not being pushed or shoved.

Even when events shoot gets over late... He has asked the team to ensure the girls are escorted back home or at least logistics to drop them home safely have been looked into.

Spokesperson of Farhan confirms 'Farhan has personally briefed his team to ensure the security and safety of girls at all times.'