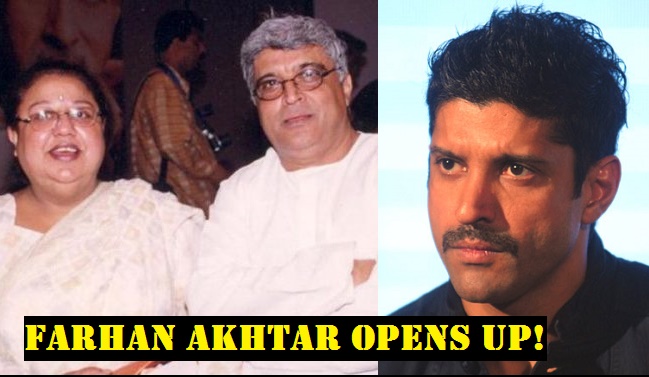 Farhan Akhtar has been in news for his divorce with Adhuna Akhtar (now Bhabani) after 16 years of marriage! However, right now he is making headlines for his interview he did long back. In that interaction, he opened up about how he was affected by the separation of his parents, Javed Akhtar and Honey Irani.
In the conversation which happened post his first film, Dil Chahta Hai, as a director, he said, "I would be lying if I said I wasn't affected, though Zoya (Akhtar) and I were very young then. A break-up between couples is traumatic for everyone. But what Zoya and I learnt over the years from talking to our parents, is that sometimes that it is better to let go in the long run." (sic)
"Dad and Mom parted as friends and after the initial hurt, their relationship has actually rejuvenated. Though we live with Mom, Dad is always there for us, loves us to bits and we do not miss anything by way of parenting. As for Shabana (Azmi), we are very close to her too," he added. (sic)