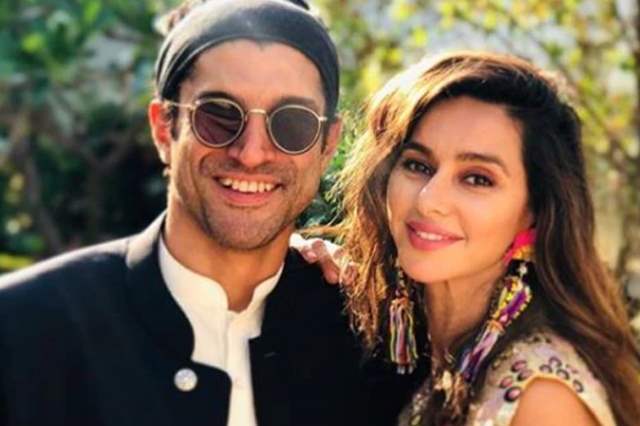 Even though actors Farhan Akhtar and Shibani Dandekar haven't quite confirmed their relationship verbally but the duo have been making appearances everywhere - be it on red carpets or having getaways. A while ago, there were rumors about the couple making it official and getting ready to tie the knot soon but none of it was confirmed by either of them.

However, now, according to a report in Filmfare, Akhar and Dandekar are said to be in talks about getting married soon with as soon as the date is around February or March 2020. There is no confirmation about the same where both parties are tight-lipped and preventing details to be spilled out about their next step in their relationship.

Are you excited about Akhtar and Dandekar all set to tie the knot soon? Leave in your comments below.