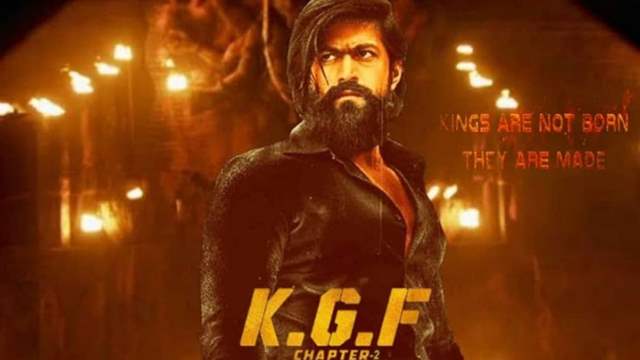 Touted as the most awaited film of the year, KGF Chapter 2 has raised the excitement levels quite high. Staring Pan-Indian superstar Yash in the lead along with Raveena Tandon and Sanjay Dutt, the teaser shattered all records.

Giving major adrenaline rush, the 2-minute long teaser was unveiled on Yash's birthday and smashed all records worldwide with more than 125 million views and 6 million plus likes on YouTube in just 24 hours. With such a buzz around the film, Farhan Akhtar and Ritesh Sidhwani sought the opportunity and have bagged the Hindi rights to this actioner.

Directed by Prashanth Neel and produced by Hombale Films, 'KGF: Chapter 2' also stars Malavika Avinash, Prakash Raj, and Srinidhi Shetty in key roles. The film will release in five different languages including Kannada, Telugu, Hindi, Tamil, and Malayalam and is scheduled to hit the screens this year.