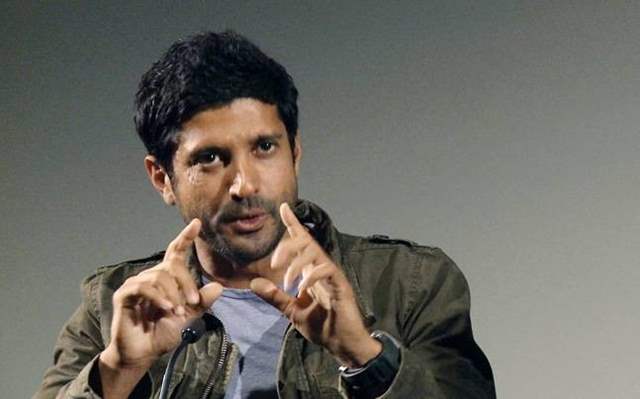 Farhan Akhtar tells us how a disciplined mindset changes everything...

Farhan Akhtar has always chosen projects that make place in the hearts of the people and the characters played by the actor are easily absorbed by the audiences and have always been appreciated. Talking about what matters the most in achieving success, the actor has only one habit to master which is the key to success.

Sharing the secret of success Farhan says, "Discipline changes the game. That mental strength and willpower is what separates people who are supremely fit from those who are not. A realistic goal is great to work towards — you can’t be Brad Pitt in three days." Farhan has truly given the perfect definition of success in words.

The actor after acting the role of an athlete in Bhaag Milkha Bhaag is all set to step in the Boxing ring and grip all the attention of the masses once again. Farhan has undergone immense training and has beyond all the limits to achieve the real life character we will be seeing on-screen.

For the upcoming film 'Toofaan' Farhan has also mastered discipline and is all set to give a phenomenal performance all across. The poster release had evidently highlighted the well chiseled physique that had us gushing over the actor.

The actor has braved multiple injuries and moulded himself into a completely new person for his upcoming 'Toofaan' which is an Excel Entertainment production. The film is all set to release in October 2020. 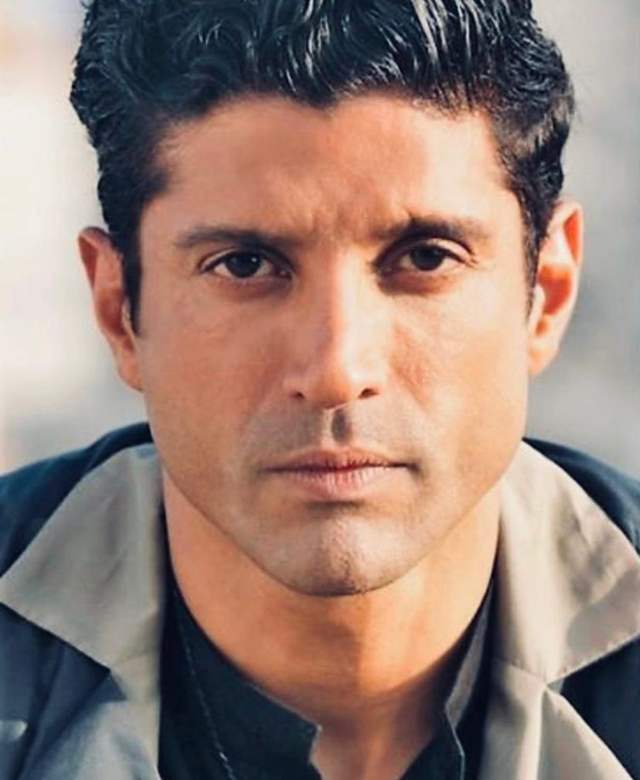