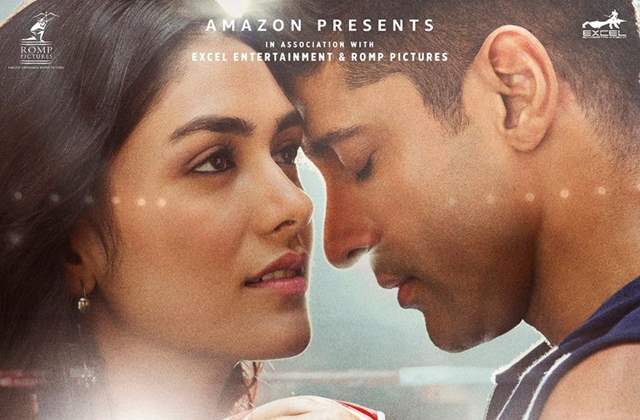 Adding to the buzz, the makers have now roped in Arijit Singh for two love songs in the film, presented by Amazon in association with Excel Entertainment and ROMP Pictures.

Music has always played an integral role in all of Rakeysh Omprakash Mehra’s films so it comes as no surprise that the album of ‘Toofaan’ comprises 6 songs. Interestingly, despite being an inspirational sports drama, the film has a strong love story and will also include two romantic songs which are unique to the film and beautifully add to the storyline.

While one song will be composed by Shankar Ehsaan Loy, the other is composed by Samuel Shetty and Akanksha Nandrekar.

“We have two romantic numbers in 'Toofaan' and when the songs were written and composed, there was absolutely no doubt that Arijit should be the voice for it.  For me, love and romance is always paramount and Arijit today is not just a beautiful voice but also the voice of a generation.”

“When you have someone like that collaborating with you on a project that in itself is a historical moment. I am a huge fan of his and we mutually hold a lot of admiration for each other.”

"In 'Toofaan' the love story is a key driving force and the 2 tracks sung by Arijit fit seamlessly into the narrative, taking the story forward. It was just perfect having Arijit come on board to sing these 2 tracks."

Sonu Sood urges Netizens to report his fake Profile to the ...