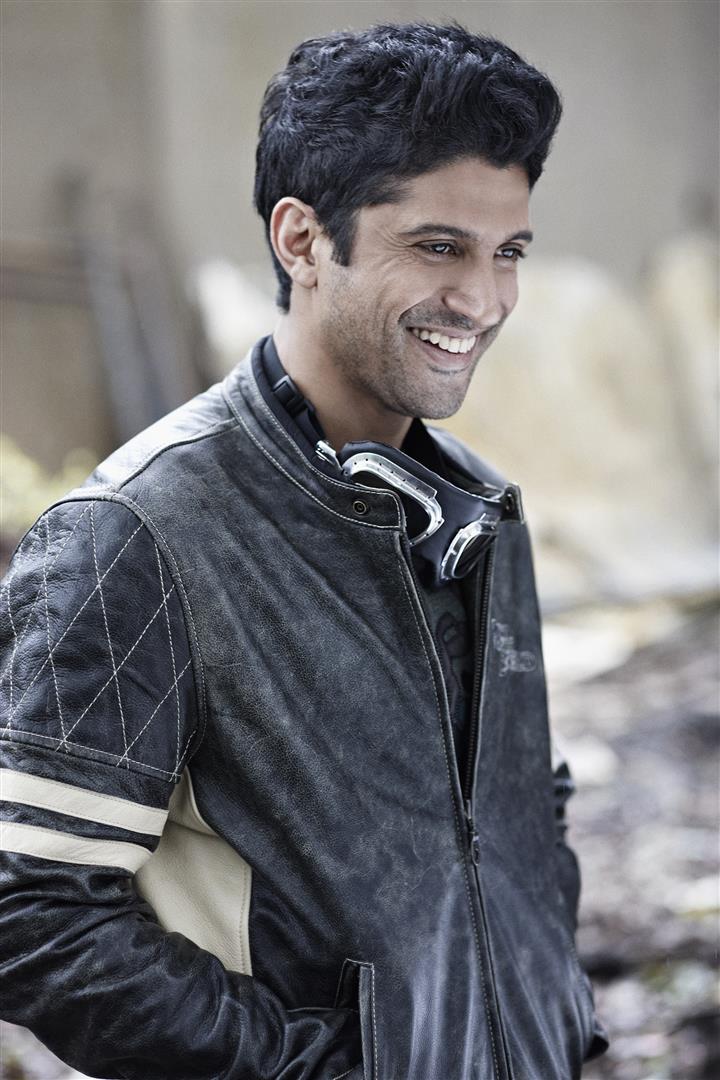 Farhan Akhtar had made a mark with his band 'Farhan Live'. The actor has made his passion a bigger property now. Farhan has been working on his band from the past 2.5 years. The first performance in Goa set a benchmark for the band. The band has been performing in a lot of places.

The actor has been getting invited from across the country for him to come and perform. From colleges to rims to events, everyone has been sending requests for a visit by the actor. Farhan Live has become a big property in itself. The actor has covered most big and small cities in the country. He has covered everywhere. He has performed in places like Goa, Ranchi, Belgum, Mumbai, Calcutta, etc.

This time around the actor is getting offers from international mediums too to perform in their country. The actor who had recently performed in Dubai will soon be seen carrying his guitar to Singapore and Hongkong.

When contacted, Farhan's spokesperson confirmed the news and says, "It's a great opportunity for the band to perform at an international level. They now only plan to make this bigger".