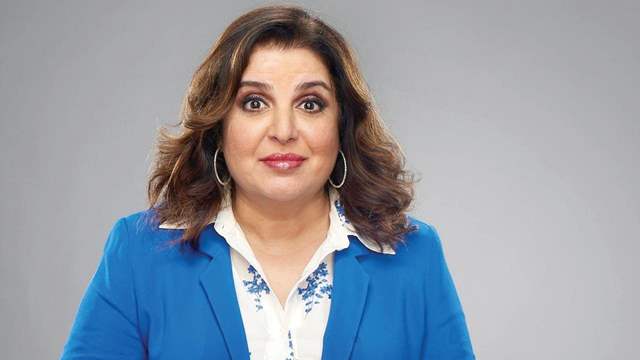 Farah Khan, the film director, and choreographer, recently celebrated 30 years in the industry. She went on a trip down memory lane when her film Tees Maar Khan performed poorly at the box office. Farah claimed she didn't feel like leaving her house after the movie's release.

Akshay Kumar and Katrina Kaif played the main characters in Tees Maar Khan. The movie was written by Shirish Kunder and his brother Ashmith Kunder, with Farah serving as the director. Farah won the Filmfare Award for Best Choreography for its song, Sheila Ki Jawani, which became a huge hit.

Talking about how Tees Maar Khan had an impact on her, Farah said to Bombay Times,

“I still recall how Tees Maar Khan was ripped apart and though people said a lot of things about it, the film made money. I’ve been a fighter and a survivor. After Tees Maar Khan, I didn’t want to step out, even though I was winning an award for the choreography of Sheila Ki Jawani. My mother-in-law encouraged me to go for it. So, through time and the ups and downs, I grew older and wiser, and had kids.”

Farah insisted that she is no longer insecure about her career. She doesn't appear to have any quick intentions to put the director's hat back on, though. She exclaimed that today, she is in a comfortable place. She haven't made a movie in a while, but have been busy doing shows, commercial acting, or directing.

She further added that she has established her own workspace where she feels comfortable and can be as productive as she likes. She desired time with her children. The only time they genuinely relaxed together, albeit slowing down a little, was during the lockdown, as Farah said when asked why she no longer makes movies.

On the professional front, she was last seen as a judge in Dance Deewane Juniors.