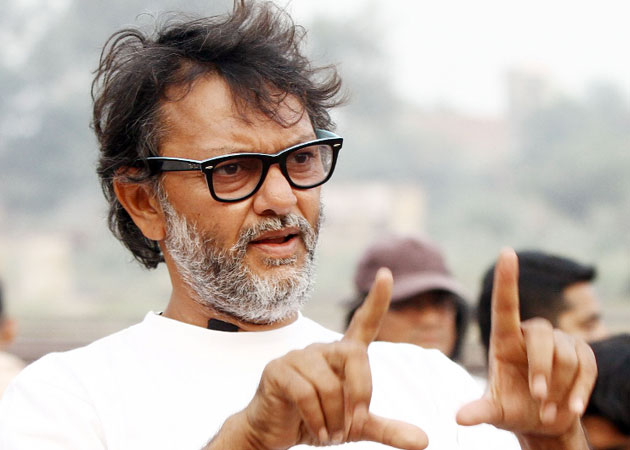 Rakeysh Omprakash Mehra is known as a producer, writer and director. He is best known for writing and directing films like Rang De Basanti and Bhaag Milkha Bhaag. Both the films were a huge hit and were successful at the box office too.

He is the one who has brought new age cinema to India and told the Indian stories to the world in a beautiful manner.

Rakesh Omprakash Mehra is currently working on his upcoming film Mirziya. The movie Mirziya is a contemporary love Story. His fans are excited to see the movie as for the first time we will see Rakesh trying his hand in love story which he has never done before. And fans are eagerly waiting to watch the movie on big screen.

In the movie we will see two newcomers Harshvardhan Kapoor and Saiyami Kher. Both of them are working hard for their upcoming film and are very dedicated towards it. The novie is largely being shot in Rajasthan and Ladakh.