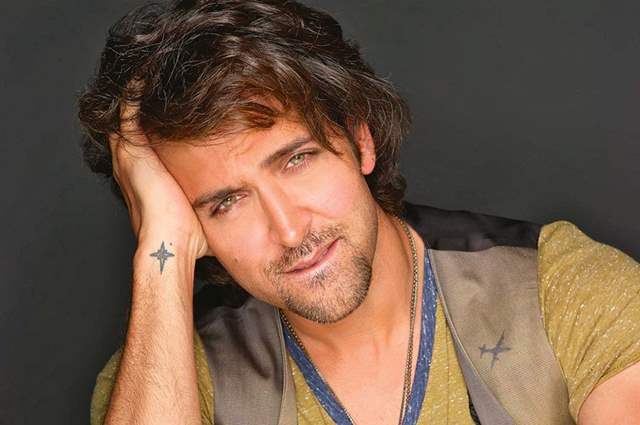 It’s a known fact that Hrithik Roshan has millions of fans not only in India but across the world. They do special things for the actor time and again and the actor himself also doesn't miss a chance to interact with them, make them feel special and an important part of his life.

One such fan of Hrithik Roshan recently named his son after the superstar and he took to Twitter to talk about it and said,

“I hv been a big fan of @iHrithik from the time of KNPH. Even added 'H' to my name which I wrote earlier as 'Rishikesh'. Yesterday, I was blessed with a son, saw his thumb only this morning and decided to name my boy as "Hrithik" to be like @ihrithik Sir #BeautifullyImperfect”

This year, Hrithik Roshan completed 20 years in the industry and in that time, the superstar has given blockbusters that are memorable for his fans across all quarters starting with films like Kaho Na Pyaar Hai, Koi Mil Gaya, Guzaarish among many others along with the most loved and successful superhero, Krrish. In the year 2019 alone, he delivered two very strong performances with back to back films like Super 30 and War.

It’s not just the actor's on-screen persona that wins him millions of fans but it’s also his real-personality and the human being which is why he is why he is loved so much.