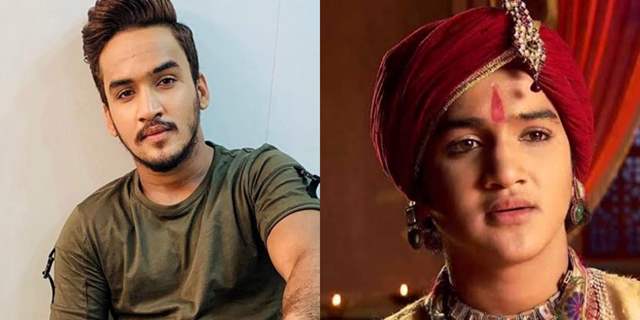 Actor and Dancer Faisal Khan who started his journey with Dance India Dance Li'l Masters season 2 has now gained a huge fan following. Faisal, in a recent conversation with Tellychakkar, goes down the memory lane and opens up on his days on the sets of the show Bharat Ka Veer Putra – Maharana Pratap.

Talking about the show, Faisal shared that Maharana Pratap will always be special for him as it was his first acting project. He never thought of becoming an actor and used to casually act for fun's sake and never took it seriously until Maharana Pratap happened. He mentioned that it was a learning procedure for him and he was so involved with the show. He added that he used to read scripts with intensity and used to be surprised with our history.

Faisal also revealed that when he visited Chittor in real life, he had tears in his eyes and he feels very connected to that era of our nation. He mentioned that if given a chance he would love to re-visit the era of Maharana Pratap. Before the show, the Actor believes that he was just a boy next door with the typical mumbaiya language but when he got the show he realised he has to work hard on many departments including his language. Overall, he added that it was a great experience for him and it will always be close to his heart.

Faisal Khan on Rerun of Maharana Pratap: I am excited & glad that I ...