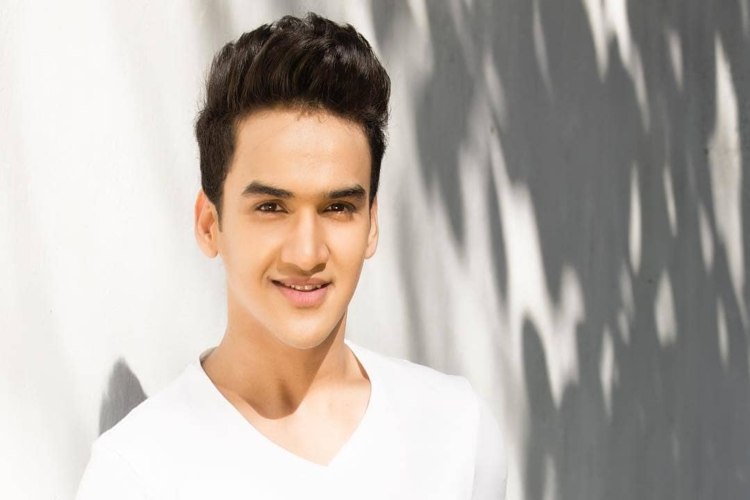 Dancer turned actor Faisal Khan started his journey with Zee TV's popular dancing reality show Dance India Dance Lil Master where he won the competition. The talented lad then was seen portraying the lead role in Sony TV's hit period drama Maharana Pratap. Faisal was highly appreciated for his fine acting chops in the show and proved that he is a man of many talents.

Well, the talented lad is all set to make his digital debut very soon. According to media reports, he has been roped in biopic of PM Narendra Modi on Eros Now. The series will be a finite one with 10 episodes and the project will be directed by filmmaker Umesh Shukla.

The web series will display the childhood of Shri Narendra Modi and will conclude with him taking an oath to become the Prime Minister of the country. The shooting for the series has already been started in the locales of Gujarat, Vadnagar and Siddhpur, the real locations where Modi grew up.

The music for the series will be composed by ace singer-composer duo Salim-Sulaiman.

Interestingly, a film is also been made on the same topic with actor Vivek Oberoi playing the lead role.

Are you excited to see our honorable Prime Minister Narendra Modi's biopic? Let us know in the comment section below.

+ 4
2 years ago you tagged the wrong faisal khan