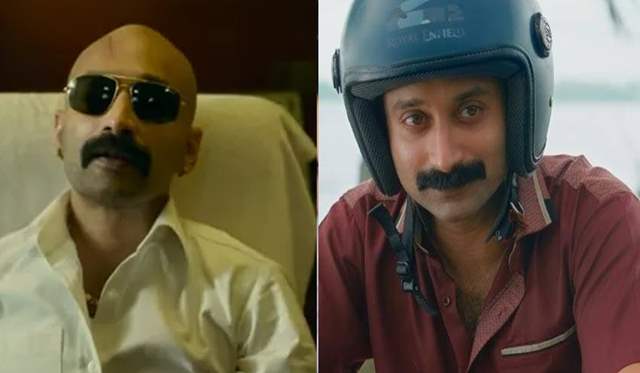 It has been rightfully marked by one and all how actor Fahadh Faasil is absolutely a chameleon of an actor. Having played an array of characters so far, the actor has managed to transform and present some fine characters,

Now, he is playing the antagonist in the mass film, Pushpa - Part 1 that stars Allu Arjun in the lead. In a recent interview with ETimes, Malayalam filmmaker Jis Joy, who is a part of the film opened up on the film and the performance of Faasil.

Joy confirms that ‘Pushpa: The Rise’ is a film that guarantees goosebumps. And he is also all praise for Fahadh Faasil, who plays Bhanwar Singh Shekhawat IPS.

He said, “Another interesting factor about ‘Pushpa: The Rise’, especially for us Malayalis is the presence of Fahadh Faasil. We all love the way he portrayed the role of Shammi in ‘Kumbalangi Nights’. Fahadh Faasil’s character in ‘Pushpa: The Rise’ is a tad similar to the one from ‘Kumbalangi Nights’. He has aced the role of Bhanwar Singh Shekhawat IPS. As a Malayali and a friend of Fahadh, I felt so proud watching the film."

Talking about Ally Arjun's performance, he said, “I was awed by Allu Arjun’s performance as well! Mostly in Allu Arjun’s movies, he gets to play this persona, who stricks back at all those who come his way. But in ‘Pushpa: The Rise’ it is quite different. The director has allowed the protagonist and antagonist to have a really good exchange. Fahadh has got the space he deserved. When Fahadh signed the film, I was curious to know what attracted him. And all my doubts vanished into thin air, the moment I stepped into the recording studio and watched those scenes! Fahadh Faasil is an actor, who wouldn’t opt for a character for no reason! And in ‘Pushpa: The Rise’ he has a lot of space to explore as an actor. Fahadh Faasil has an enigmatic screen presence. And that is a blessing, on its own. Along with that, he is giving a dynamic performance! And of course, Allu Arjun is someone from the younger generation, who dazzles you with his screen presence. So you can guess, what would happen if these two exceptional performers come face to face in a film!”

We are definitely excited to se Pushpa - Part 1 at the soonest, isn't it? 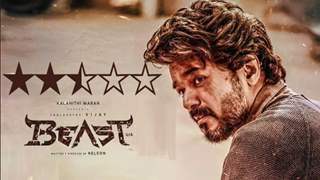 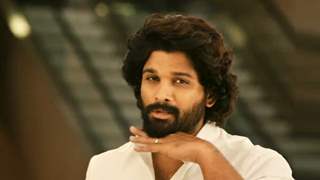 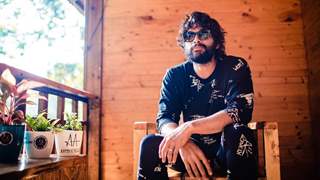 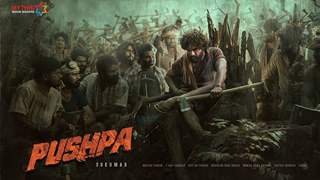 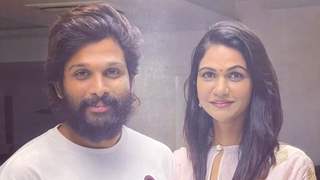 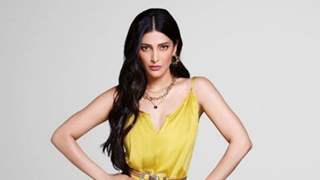 + 11
5 months ago I liked Faahad in bangalore days