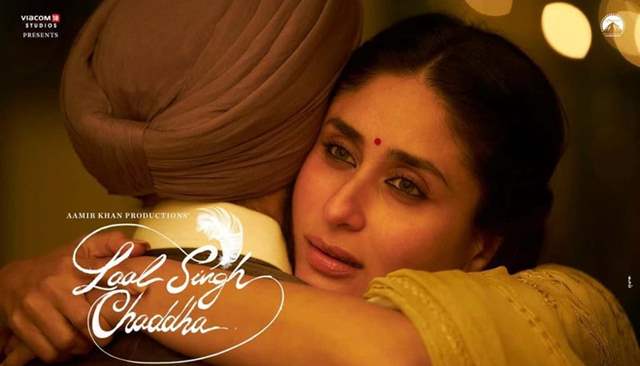 While ‘Laal Singh Chaddha’ fans are eagerly awaiting for the movie to release, things are operating rapidly on the production end.

A source close to the film has shared with us that actress Kareena Kapoor Khan has completed shooting for the movie.

Bebo had left for the Delhi schedule  during the last week of September to wrap up the remaining portions that were left to be shot. The actress has finished shooting for the movie yesterday.

Adapting to the new normal and following all necessary processions, Aamir Khan had resumed the shooting of the movie. Utmost care and safety norms were followed while shooting with Kareena owing to her pregnancy.

"And all journeys must come to an end. Today, I wrapped my film Laal Singh Chaddha... tough times... the pandemic, my pregnancy, nervousness but absolutely nothing could stop the passion with which we shot, with all safety measures ofcourse.Thank you @_aamirkhan and @advaitchandan for an intense yet poignant journey... thank you to my most wonderful team @avancontractor, @teasemakeup, @makeupbypompy, @poonamdamania and the entire crew... @nainas89 you were missed. Till we cross paths again...❤❤❤"

Last year Aamir had revealed Kareena’s first look from the movie where the actress looked beautiful donning a salwar kameez with a bindi. Ever since that, fans have been waiting in anticipation to get more updates on the movie.

‘Laal Singh Chaddha’ starring Aamir Khan and Kareena Kapoor Khan is helmed by Advait Chandan and is the Hindi remake of the 1994 Hollywood film Forrest Gump.