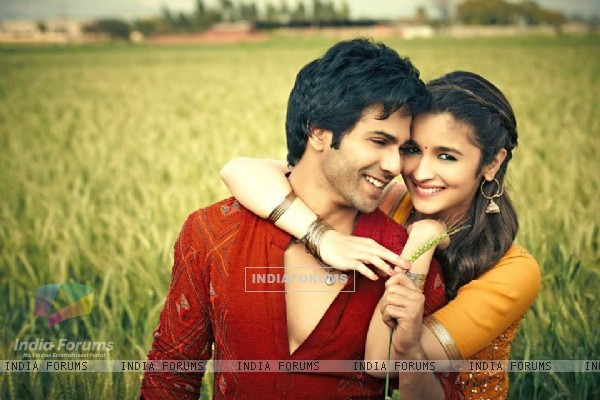 The song starts with Kavya running dramatically to meet the love of her life Humpty who has been wounded badly. Samjhawan captures the essence of true love that does not need words and is spoken through their eyes. It redefines love in its truest sense, tracing the beautiful moments that Humpty and Kavya have spent with each other.

With well portrayed emotions and heart touching lyrics, this song we believe will become a part of all 'love song playlists'

Humpty Sharma Ki Dulhania has been directed by debutant Shashank Khaitan starring Alia Bhatt and Varun Dhawan. It is slated to release on 11th July, 2014 by Dharma Productions.
4 Likes