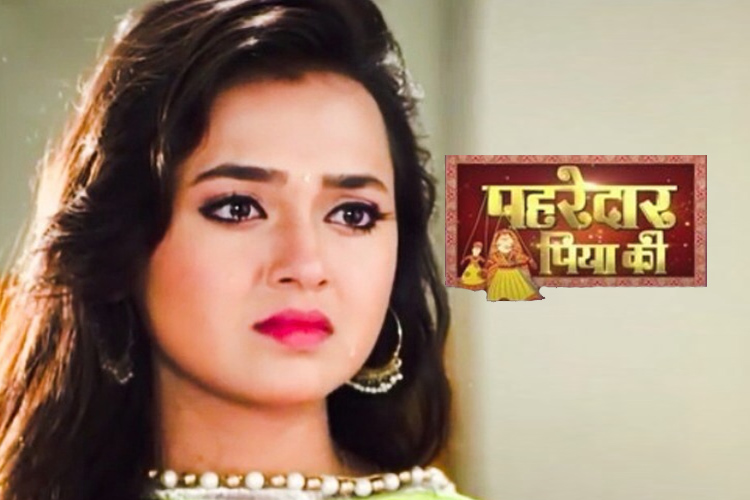 Sony TV's upcoming ambitious venture, Pehredaar Piya Ki is just a few days away from going on-air and the wait for the same has been a long one.
Since the promos of the show went on-air, there has been a buzz across, where the concept has received a lot of flak and criticism. Several have pointed out on how regressive the look of the show appears to be and that Indian television continues to degrade.
In a vis--vis conversation with none other than Tejasswi Prakash Wayangankar herself, we asked her about this backlash and what does she feel about it.
The actress said, "I feel the concept of the show has totally been misunderstood. However, I actually like the reaction. Atleast, there is a reaction and I am glad they have bothered to give their opinions on the same. I am a person, who has always appreciated criticism and I am happy that the respective people are being honest about what they feel and that is what we want. Honesty is the feedback we wanted and we are actually glad we have received that.
She added, "Having said that, now that they have said all this, I would like to know their opinion after they watch the show. I am absolutely certain that they will get the answer to all their questions and they will love the show as much as I do."
We also asked her if she had anticipated this sort of criticism when she heard the story and then signed the show. To which she said, "Absolutely yes! I know that I am doing a controversial show and the things that came along with it were quite anticipated. Infact, if we did not have that, I would have been surprised."
We hope the actress has made herself clear and the idea is much clearer now.
20 Likes

PlainJane 3 years ago I am going to withhold my judgement until I have watched at least 10 episodes. The show looks grand and if the plot is executed sensitively, it could be a beautiful show. Personally, I am intrigued by the concept.

Anamika000 3 years ago The people who are critising, at least watch few episodes of Pehredaar piya ki.
Then its their wish to continue or discontinue based on their interest.
Bashing even before watching is not good.
We are with you Tejasswi Prakash Wayangankar

Ammugithi 3 years ago Dis bashing itself shows how everyone s waiting for it..u rocks it tejasswi prakash wayangnakar

AIMRK 3 years ago Let them burn babe.They are doing everything they can to take this sh

AngelicNee 3 years ago Am proud of you my dear Tejasswi Prakash Wayangankar.. you are so brave to take up this challenging role

Acumen 3 years ago Tejasswi Prakash Wayangankar...All the best for PPK!

IPSO_FACTO 3 years ago we get the concept that it is not a romantic angle but a girl lending protection to an underage kid but the marriage angle does make it a little creepy.