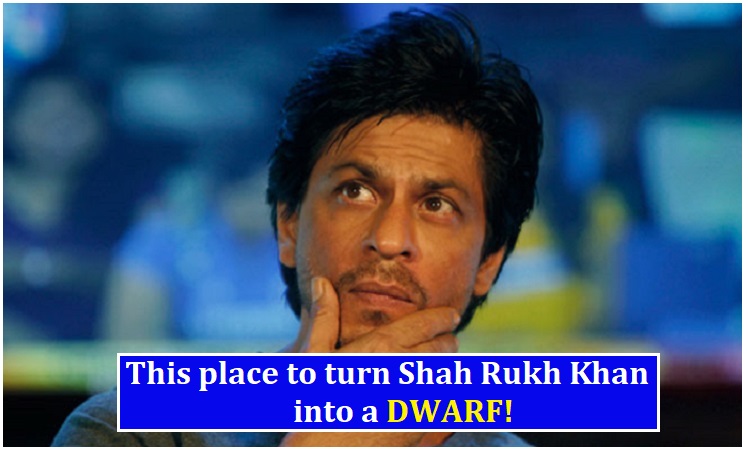 After Imtiaz Ali's "Jab Harry Met Sejal", Shah Rukh Khan will be engrossed with his next film, that is with director Aanand L Rai. He will be seen playing a dwarf in it.
While not much has been revealed about the project, we got our hands on some exclusive news. Since, SRK will be playing a dwarf, a lot of technology and VFX will go in the making and editing of the film.
During a special meet-and-greet session for "Jab Harry Met Sejal", King Khan exclusively revealed to us that he will be doing the VFX and editing for Aanand's film at his new Red Chillies VFX Studio that he has set up.
For those unaware, SRK has bought a new Red Chillies office at one of the posh areas in Mumbai. Along with his office, a huge studio that is equipped with high-end VFX technology of International standards has been set up. The technologies are one of its kind in India.
0 Likes

SRKian 3 years ago waiting of jab harry met sejal mini-trailer tomorrow. all the best Shah Rukh Khan and the rest of the cast