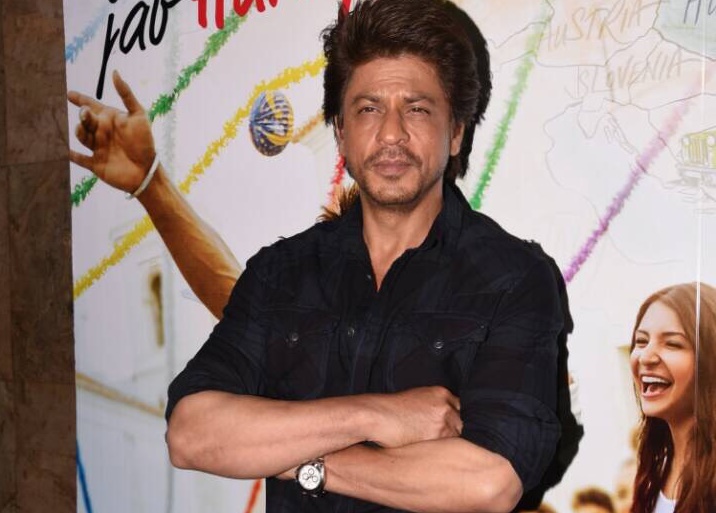 Recently, we got a chance to have an exclusive meet and greet with Shah Rukh Khan for his upcoming film "Jab Harry Met Sejal". At this special session, King Khan and Imtiaz Ali held a screening where they showcased few scenes and songs from the film.
Here's we list to you few insiders as to what to expect from the film:
SRK - Anushka's LOVE story will steal your hearts. The first glimpse is a package of entertainment, humor and some hardcore romance. Mein bani Teri Radha is the song you will be humming for the days to come.
SRK's new avatar is sure to leave you stunned. There is humor, there is quirkiness, there's a dirty romantic side (something that we have never seen before in the past few years).
Anushka is looking stunning and fresh. Her character in the film is something we have never seen her do in the past.
Overall, from what got to know after watching few scenes, the film is going to entertain to bits and you will leave the theater fresh and smiling!
0 Likes

golamrabbi94 3 years ago wBlogW.com is a better site for Bollywood and hollywood news. The site have nice articles and latest news. Go wBlogW.com and see the difference.