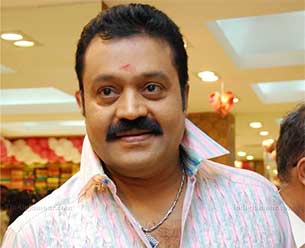 Malayalam superstar Suresh Gopi is excited about being invited to the swearing-in ceremony of India's new prime minister, Narendra Modi.

"I consider this invite much bigger than any award. The fact is that he (Modi) had extended the invite much before the results came out and for that you have to appreciate the absolute confidence he had in the results," the actor told reporters here Sunday.

He said he will be at the ceremony to be held at Rashtrapati Bhavan Monday evening.

Ahead of the Lok Sabha polls, Gopi's name was doing the rounds as a likely candidate. Many political parties considered his name, but none gave him a ticket.

Asked if Modi will include him in the cabinet, the actor said: "It's his (Modi's) decision."