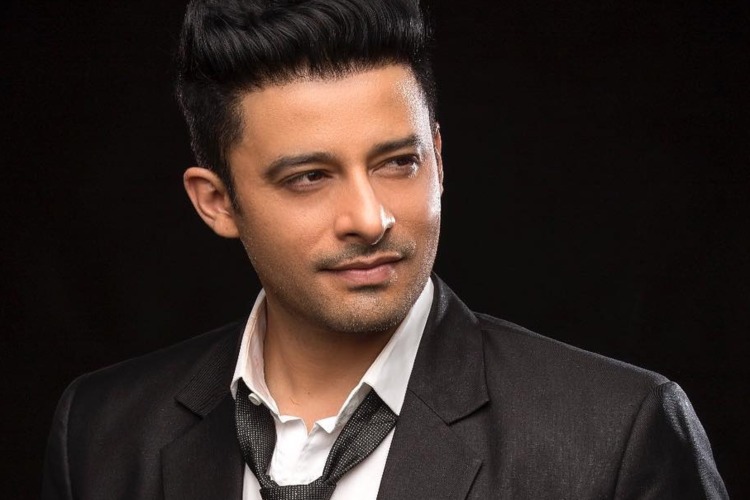 Seems like the #Metoo movement has finally taken over the industry and for all the right reasons. With women coming forward and narrating horrific incidents of sexual misconduct with absolutely shocking names involved, it's high time we reconsider who our 'heroes' or role models should be.

In a series of appalling tweets, a female journalist has put allegations of sexual misconduct on Zulfi. She narrated an incident where Zulfi tried to force himself on her, and her story will leave you harrowed.

Here have a look at her tweets:

We need more brave women like her to expose all these predators. All we can say right now is, you go girl!