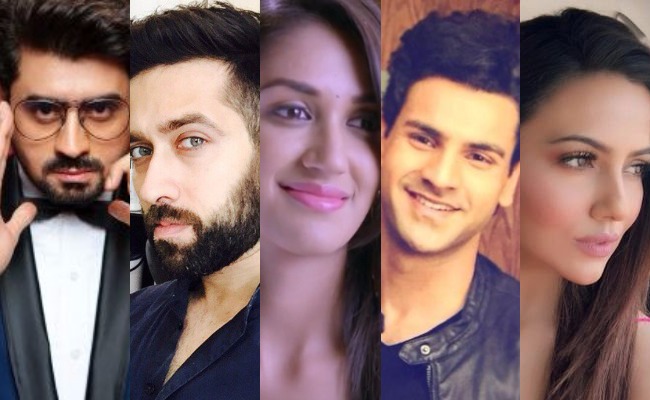 Discussions about GST are doing the rounds and everyone has an opinion on the new system of taxation. TV celebs weren't far behind with their takes on the matter. A few of your favourite actors took to Instagram and Twitter to post their pro and anti-GST statements.
Here's what they're saying -
Nakuul Mehta has his priorities set! The Ishqbaaaz actor put up this witty post about the rise in cost of shaving creams and his beard is going nowhere -

Sanaa Khan had something to say about the tax on sanitary napkins and didn't hesitate to call out the government for it!

Pritam Singh posted a rather positive opinion, praising Modi and putting him on a pedestal next to Gandhi Ji -

Which celeb do you agree most with?
1 Likes

dey.bh 3 years ago @ Anjali, Sana Khan probably doesn't know its not a new tax but old taxes combined into one. Was she buying tax free sanitary napkins before?

IPSO_FACTO 3 years ago when you dont know the law and economics you tend to say things like sana khan. Sanitary pads are made by million dollar companies and to exempt tax on it will add up to their revenue and neither the customer nor the consumers will have any benefit.