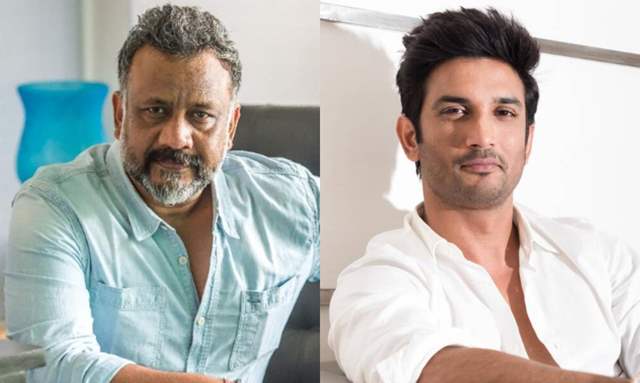 Sushant Singh Rajput's untimely demise on June 14, 2020 was a major shock to the entire nation. While many have taken to their social media handles and shared their personal chats and conversations with the late actor, some recalled their last conversation with him.

Bollywood filmmakers like Hansal Mehta and Shekhar Kapur have opened up about favoritism and nepotism in Bollywood. Now, filmmaker Anubhav Sinha, said that the everyday drama around his death is very disturbing.

During a recent interaction with IANS, Anubhav Sinha said, “What is going on is ridiculous. I would allow that young boy to rest. He must have been really disturbed in his head, restless and not at peace at all. I think we should just let him be for some time. It's not easy to take your own life and especially when you're doing rather well. We need to keep quiet but a lot has been spoken about, and I suspect there is some politics that has gotten into it, and that's not good for anybody -- not for the boy at all."

He went to say that one should be sensitive and respectful towards his family. He further told IANS, “They need to think about him and his family. Every day there is some drama or the other, which is disturbing. I didn't know him, I never met him, but I am disturbed. He was just 34. I made my first film at 36 and he was younger than that. I personally think that this entire discussion is pretty agenda driven and that is the reason why I don't want to participate in it.”

Speaking about Nepotism in other areas as well, Sinha pointed out that what is happening in Bollywood is not something new and said,  “It is the order of the world that some people have more power than the rest -- which according to me is not fine but that is how the world is,’ said the filmmaker”

“It's about me having the larger market share, me having a better number of stock exchanges. Our business is such that it deals with human beings. So, every product is a human being, it could be a director, an actor, or a DOP,” added the filmmaker.

‘Rhea Has Nothing To Hide’, Actor’s Lawyer Rubbishes News of Rhea Not ...