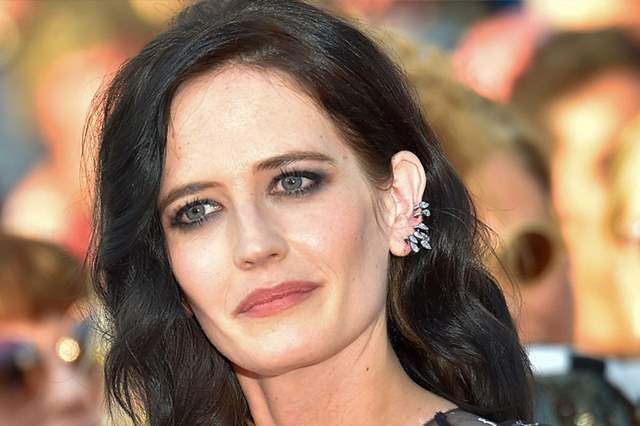 Actor Eva Green has fred back and slammed allegations made in a lawsuit at London's High Court last week, alleging that the former Bond actor derailed £4 million ($5.22 million) sci-fi thriller, “A Patriot,” in which she was to star alongside Helen Hunt and Charles Dance.

Green is currently embroiled in a legal dispute with producer White Lantern, which alleges that the production was forced to shut down when the actor walked away from the project.

A statement issued Tuesday on Green’s behalf by her lawyers, Archerfield & Partners, asserted she “totally denies” the allegations, which are described as “erroneous.” It stated that her lawyers “will be responding to [the allegations] in court papers in due course.”

“Ms. Green was at all times ready to perform her contract, and she remained willing and able to proceed in reliance thereon,” the firm claimed.

Archerfield & Partners described Green as “an actor with an unblemished professional reputation,” adding that in a career spanning over 20 years, she “has never once been in breach of her contractual obligations.” It concluded that Green “is confident that she will be entirely vindicated in these proceedings and that the court will establish the true facts.”