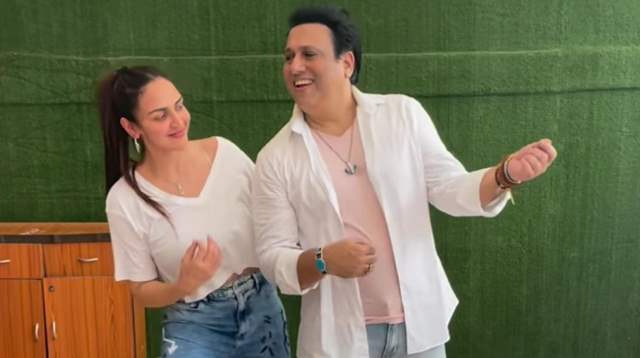 Govinda and dance are just like a synonym to each other. Recently Bollywood actress  Esha Deol had a great fan moment with none other than Govinda, Bollywood's 'Hero No 1'. The actress even posted a video of herself shaking a leg with the celebrity with her fans.

Esha and Govinda can be seen in the video matching steps to an old Bollywood song. Govinda looked dashing in a pink t-shirt, white shirt, and blue torn denim, while Esha looked elegant and beautiful in a white top and blue jeans. In white shoes, the performers were spotted twinning.

"It's a dream come true to dance with the Dream Gir's daughter.  The Dhoom Girl"

Celebrities and fans from all quarters are gushing over the duo's charming video and have flooded the comment section with praises for them.

Esha went on to act in Ajay Devgn's 'Rudra' after making her digital debut with 'Ek Duaa,' which was also her first endeavour. The actress's performance on the show earned favourable feedback.

Govinda, on the other hand, has been away from the silver screen for a long time now. He is often seen making his presence felt at reality shows on television. 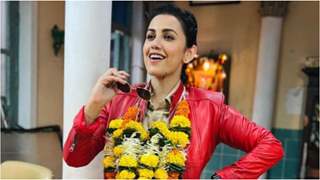 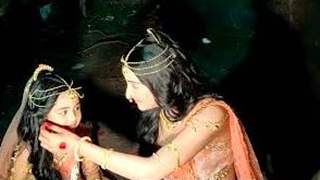 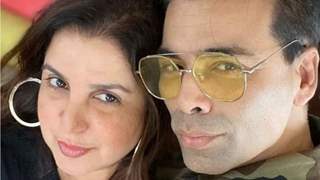