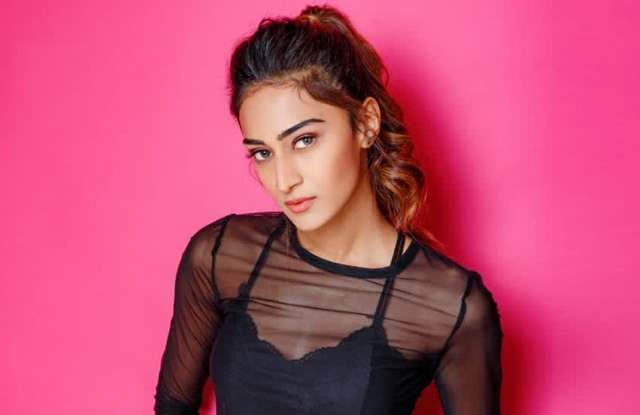 It was recently reported in the media that Kasautii Zindagii Kay 2 Actress Erica Fernandes has finally returned back on sets after shooting from home owing to safety concerns. Since the Actress is back on the sets, to keep her parents safe, they are now staying separately so that the Actress doesn't come in contact with them.

Speaking to Bombay Times, Erica shared that her father is a heart patient and has had four heart attacks while her mother has a history of TB. Erica too has breathing issues and she couldn't have stepped out for the shoot, met so many people and come back home to them. She mentioned that it would have put them to risk. So before the Actress decided to return on sets, she asked them to move to another home. She added that they will be staying separately so that she doesn't come in contact with them.

Erica also further added that she has never stayed away from her family, so it is going to be a new experience for her. "If I visit them, I will probably see them from outside the window (laughs!)," the Actress adds.

Talking about shooting from home, the Actress shared that she was not happy with what she was seeing on screen and said that shooting alone was affecting her performance. She further states, "The ratings were getting affected, and I didn’t want my show to suffer. Hence, I decided to return to the set. There was no pressure from the production house to come on the set; it is solely my decision.”