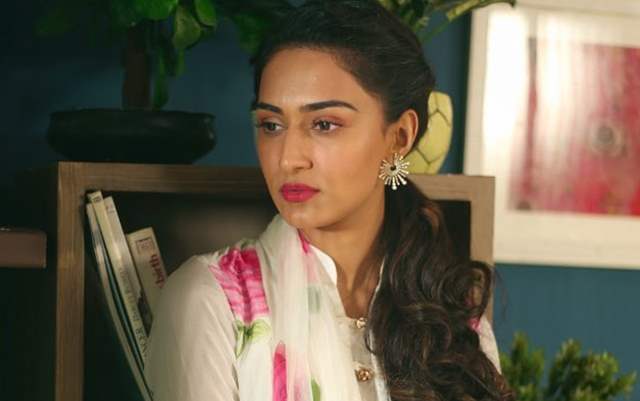 Kuch Rang Pyar Ke Bhi Aise Bhi actress Erica Fernandes recently bid a teary goodbye to the show's third season which went off air. After a long and successful association right from the start of season 1 which was in fact Erica's debut show in the television industry, to season 3, which was brought back to the silver screen on popular demand, Erica's stint on the show as Dr. Sonakshi has been loved and appreciated throughout.

"I debuted into the television industry as Dr. Sonakshi in Kuch Rang season one, and since then my journey as Dr. Sonakshi has been a beautiful one. The character has become an integral part of my life as the role truly enhanced my abilities as an actor then and now. I am grateful that I was able to portray such a wonderful role in different shades over 3 successful seasons which has only brought me immense love and appreciation", shares Erica.

"It was also amazing to see how due to popular demand a season 3 of Kuch Rang was brought back on air. It just reflected on how the show has been so prominent and loved inspite of a gap in between both seasons. The show then and now continued to maintain a strong connect with the audience which was the most beautiful part about it. My association with the Kuch Rang franchise will forever be cherished, and I am eternally grateful to have been a part of a show which is more of an emotion and a feeling attached strongly to my heart", concludes Erica.

Well, the show coming to an end so soon did in fact break the hearts of many, however, it is now time for fans to watch out for what's next for everyone associated with Kuch Rang... 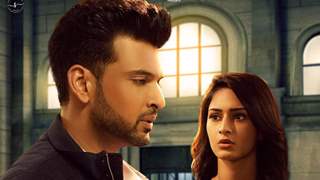 + 2
10 months ago That's grateful from her even when the Production House released fake articles to defame her. Hope Erica never work with Patnaiks.