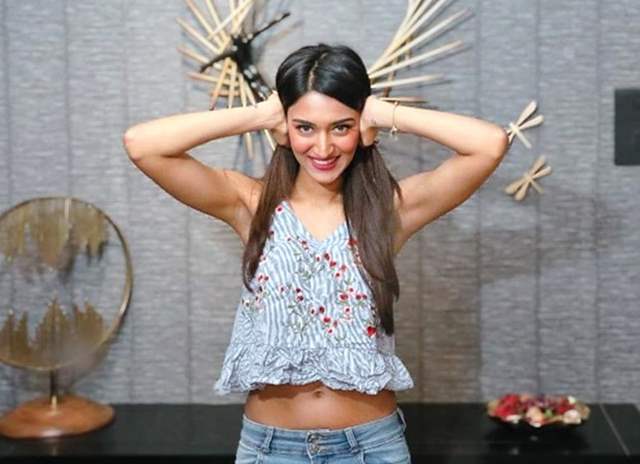 Kasautii Zindagii Kay actress Erica Fernandes has been familiar with Kannada audience and she has been a part of popular films down South including the likes of Ninnidale, Buguri, and more. The actress has been a part of the industry for a while now, however, it looks like she might be returning to Kannada screens soon as she has a project ahead of her.

Reports in ETimes TV suggest that she will be making her small-screen debut in the Kannada industry and that she has been roped in to play a pivotal role in their popular show Jothey Jotheyalli. Further, the reports have it that Erica is likely to play the role of Rajanandni, the first wife to the protagonist, Aryavardhan.

Further, the updates suggest that she had a photoshoot with the lead, played by Anirudh Jatkar and the two had posed for the shutterbugs with a retro-theme-based concept. However, she has not joined the team for the shoot yet and her appearance is likely to air soon. It will be a guest appearance for the actress and her entry is likely to bring about a series of changes in the story of the show.