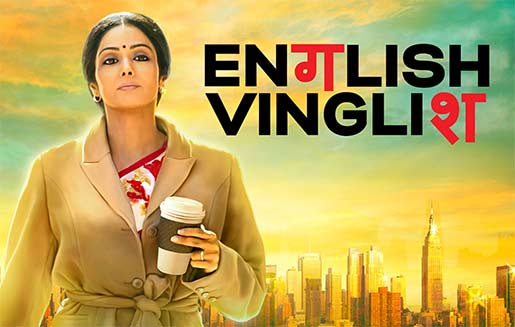 Sridevi-starrer "English Vinglish" has amassed $420,000 at the Japanese box office, as it continues its dream run in international markets.

It is said to have become the second highest Hindi film in Japan after "3 Idiots".

The movie, backed by Eros International, set the cash registers ringing at the Japanese box office with earning of a bumper 42,608,115 yen ($420,000 approx) and continues to run successfully in theatres.

Directed by Gauri Shinde, the film tells a moving tale of a home-bound woman who doesn't know English, but an overseas trip helps her to bring out the best in her.

In Japan, the film released across 33 screens June 28.

The grand premiere of the film held in Tokyo May 27 was a huge success and was attended by Sridevi along with First Lady of Japan, Akie Abe and famous Japanese singer, Agnes Chan.

The buzz for the film in Japan began last year itself when director Shinde was invited to attend the prestigious Aichi International Women's Film Festival in August 2013 for the film's screening.