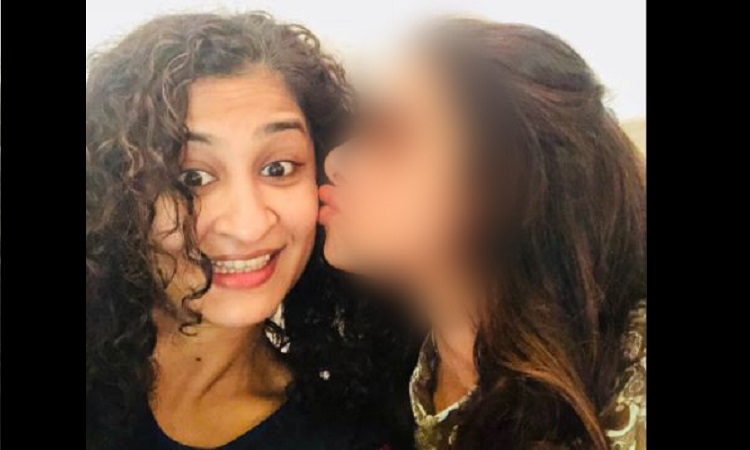 Did you guess who gave her the best kiss now? Well, it's Sridevi who gave Gauri Shinde the best kiss (peck) on her cheeks. The duo hanged around last night

Gauri shares the sweet picture on her Twitter account and captions it as, "Got the best kiss ever today @SrideviBKapoor" (Sic).

On the work front, Sridevi had indicated a collaboration in the offing when "English Vinglish" completed five years last month. She had shared a picture of Gauri and her with a caption, "Coming Soon". According to reports, they were supposed to come together for a woman-centric light-hearted comedy earlier, but the story was not fully developed so are said to have shifted their focus to the sequel.

However, nothing has been officially confirmed by the two.

Let us know, do you guys want to see the sequel of "English Vinglish"?