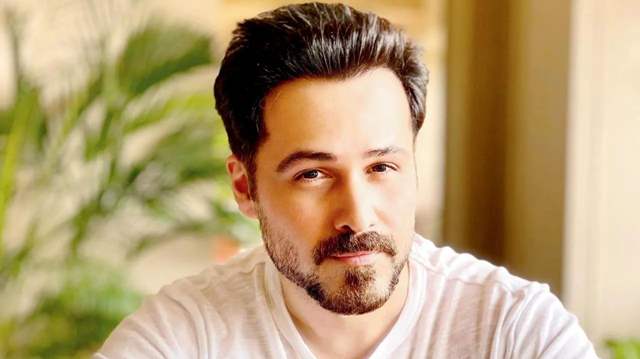 Ground Zero, an action movie starring Emraan Hashmi, started filming a few weeks ago in Srinagar. Emraan Hashmi stated that this would be his first trip to Srinagar in an Instagram post while he was leaving for the city. The cast and crew wrapped up filming in Srinagar and moved on to Pahalgam, where they are currently filming.

According to a few reports from yesterday, some miscreants harassed the actor and other members of the crew and pelted stones at them at Pahalgam. Emraan Hashmi has since disregarded these reports, calling them "inaccurate," nonetheless.

Emraan Hashmi has since confirmed on his Twitter account that the claims of the incidence of stone-pelting are false and that nothing of the sort has actually occurred. He even remarked on how hospitable and warm the people of Pahalgam and Srinagar have been.

Rubbishing the reports, Emraan Hashmi tweeted, “The people of Kashmir have been very warm and welcoming, it has been an absolute joy shooting in Srinagar and Pahalgam. The news of me being injured in a stone pelting incident is inaccurate .”

Sai Tamhankar also features in Tejas Deoskar's Ground Zero, and this will be Emraan and Sai's first on-screen pairing. In addition, Zoya Hussain plays a crucial part in the movie.

Apart from this, Hashmi will appear with Akshay Kumar, Nushratt Bharuccha, and Diana Penty in the movie Selfiee. He will also be seen playing antagonist in Tiger 3 opposite Salman Khan and Katrina Kaif.