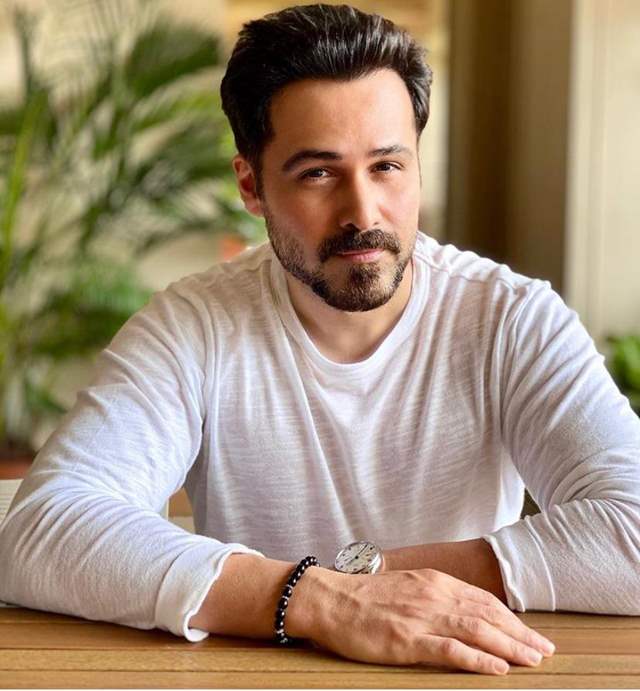 After a year that saw no releases, Emraan Hashmi is back! 2021 will see him in two big-ticket films, Mumbai Saga and Chehre. While the former is slated for a theatrical release on March 19, the Rumi Jafry directorial will hit the screens a month later on April 30.

Needless to say, Emraan’s fans have many reasons to celebrate and are waiting for the actor to charm them with bated breath.

The teaser of Sanjay Gupta’s Mumbai Saga released recently. The film sees Emraan playing a no-nonsense cop who rises from the ghettos of yesteryear Bombay and sets out on a journey to stop a notorious gangster played by John Abraham from wreaking havoc in the city. Set in 1980s and 1990s, the film entails the transformation of the city from Bombay to Mumbai.

Emraan’s powerful screen presence and gritty performance in the teaser has already won the hearts of the audience who cannot wait to watch the actor in his element. Right since his first film, he has carved a niche for himself as a fearless actor who is not afraid to walk the path less taken.

Over the years, he has delivered some memorable performances as he headlined a bevy of action and crime thrillers laced with gunpowder and gore. Mumbai Saga is going to mark his return to noirs, a genre redefined and headlined by him.

While most details about Chehre are kept under wraps, we can tell you that Emraan will be playing an intense character in the mystery thriller that also stars Amitabh Bachchan.