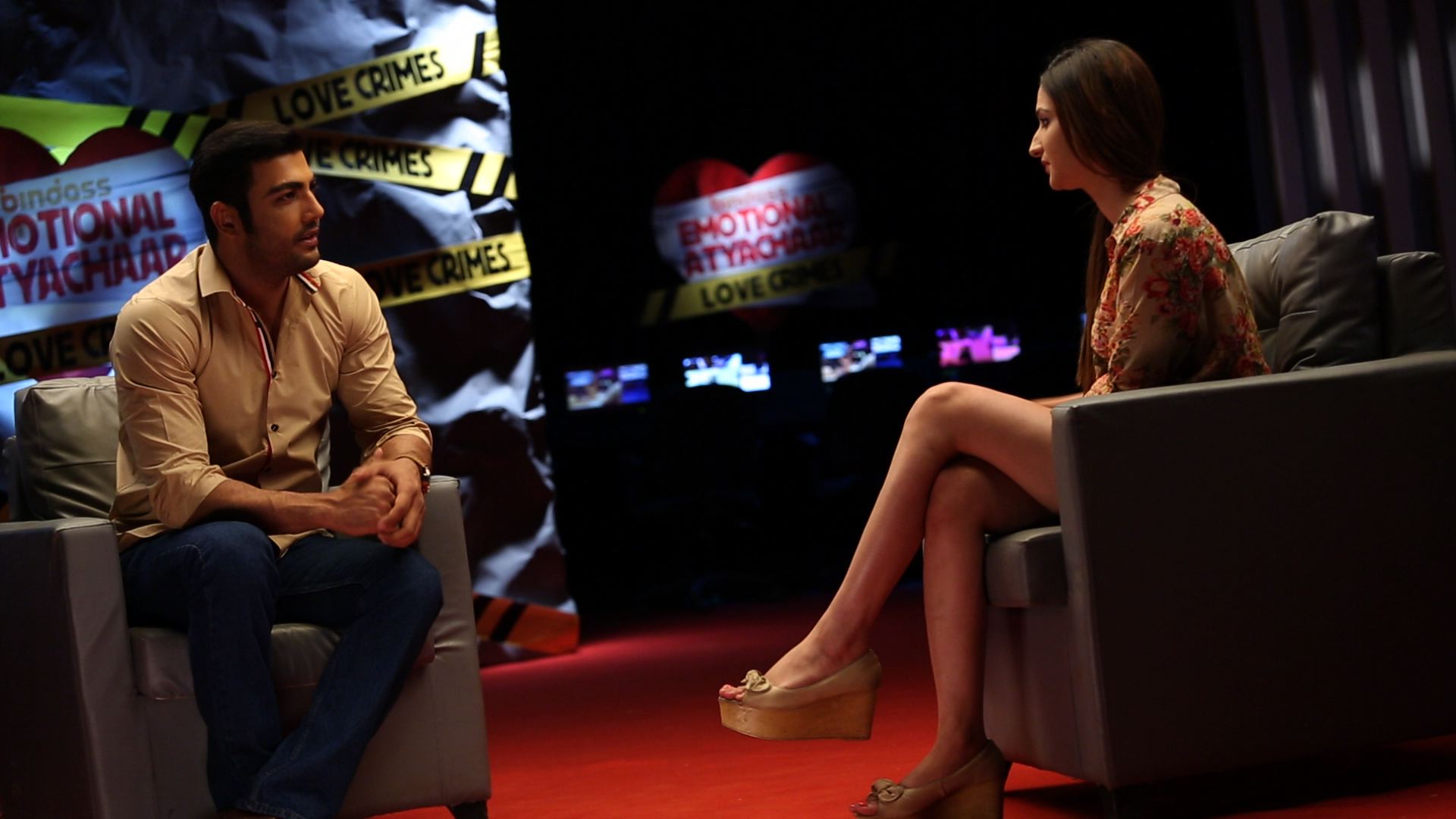 When in relationship, it gets extremely difficult to fathom that the person you love has an ulterior motive in being close to you. This is what Bharti learned the hard way as she was nave and blindly in love with Vivaan. Their love story started when the two met at a cafe and Bharti was instantly smitten by Vivaan's charming personality. Soon enough the fatal attraction led to a deeper emotion of love and in no time, they started dating.

Bharti and Vivaan's relationship was smooth sailing and one day, he took her to his beach house. While looking around and exploring the house, Bharti came across a room which Vivaan forbade her from entering. Bharti found it strange when Vivaan not only stopped her from going to the room, but also asked her to stay away from it, claiming that there were valuable heirlooms of his family. She gave a pass to this incident, but started noticing certain peculiar habits of Vivaan. All this was followed by a couple of more happenings and this raised doubts about him in Bharti's mind.

In order to clear the doubts and suspicion, Bharti decided to investigate by getting in touch with Vivaan's acquaintances. While in an attempt to discover Vivaan's reality, she stumbled upon some appalling truths which stunned her, leaving her absolutely shocked. Bharti was prepared to determine Vivaan's fishy character, but his reality was terrifying and beyond imagination.

What was it that Bharti found out about Vivaan which was so startling? Was her life at risk?