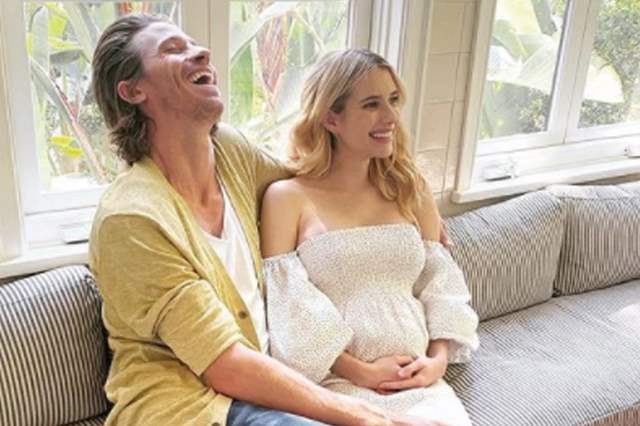 Holidate and We're The Millers Star Emma Roberts is now a Mom. It can be confirmed that Roberts has welcomed her first child with partner Garrett Hedlund. "Everyone is healthy," an insider shares.

Emma confirmed her pregnancy on Instagram in August, writing, "Me...and my two favorite guys," alongside photos of the Mudbound actor and her baby bump. Her aunt, Julia Roberts, wrote, "Love you," as she prepared to welcome her great-nephew into the world.

The stars later celebrated their first child with an intimate baby shower in October. Though the garden party was only attended by 15 people due to COVID, Kristen Stewart and Camila Morrone made the cut. Emma wrote of the special day, "So grateful to my family and pod for making my pregnancy feel so celebrated during such wild times."

Anil Kapoor shares an emotional note in memory of dad Surinder on his ...

Has Sonu Nigam's Revelations about Toxic Music Mafia led to the birth ...