View Profile
"Micky Virus" sensation Elli Avram, who threw a big bash here to celebrate her turning 25, said she wanted to be part of a biopic on screen siren Marilyn Monroe. 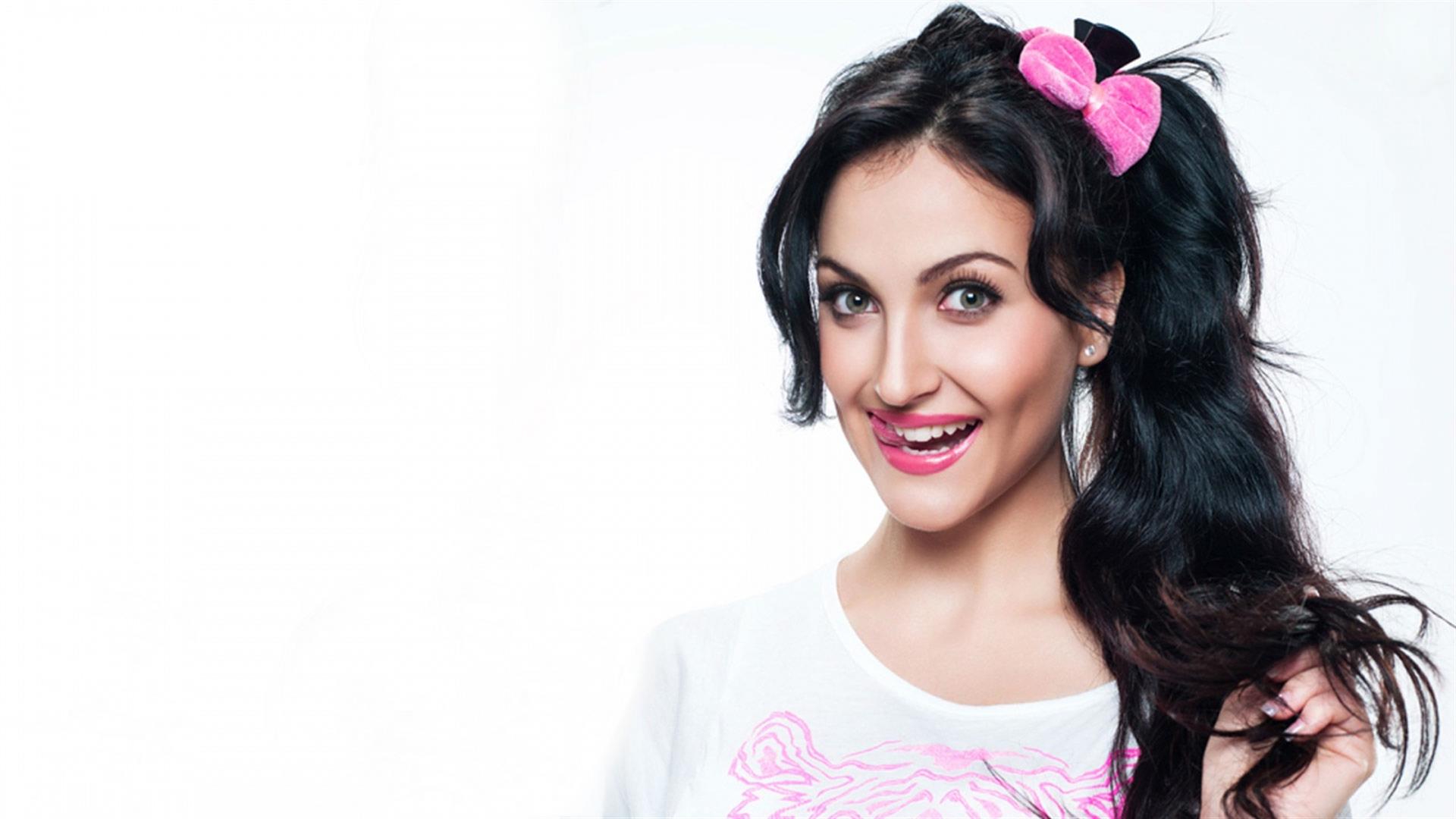 The Swedish-Greek actress, who appeared in Hindi film "Mickey Virus" and participated in the Indian reality TV show Big Boss", said she was "overwhelmed" at the love she got at Wednesday's party for which her family flew all the way from Stockholm and from Bollywood, Daisy Shah, Sooraj Pancholi, Karanvir Singh Bora, Manish Paul, Varun Sharma and VJ Andy, Mukesh Chabbra and many others attended.

"I am just overwhelmed with the wishes and love. It is a special day for me, we are celebrating and enjoying," she said.

When asked about whose biopic she would like to be a part of, Elli thought for a while and finally took the name of the one of the most beautiful woman on celluloid. "I would like to do a Marilyn Monroe," she said.

"Playing Marilyn Monroe would be an interesting and fun character to do actually."

Elli, whose Hindi diction has improved tremendously since "Micky Virus", is working on her next big venture "Kis Kis Ko Pyar Karoon" opposite Kapil Sharma.

"'Kis Kis Ko Pyaar Karoon' trailer will be out on August 13, and the movie will release on September 25," she said.