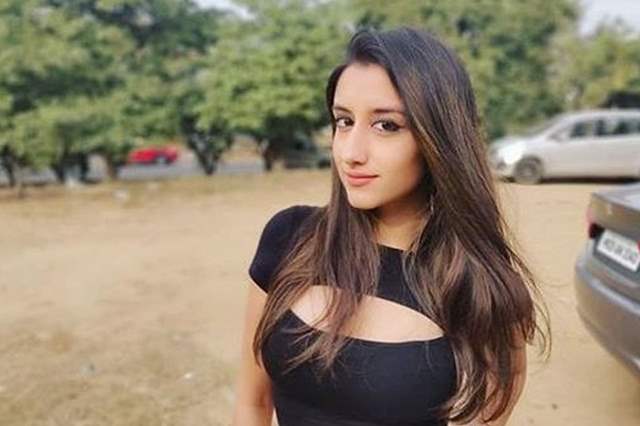 Kundali Bhagya has crossed and completed over three years of runtime where the show even after all this while, it continues to be a constant rating grabber.

The show will now be witnessing a new entry coming in the form of actor Eliza Sehgal. Sehgal is popularly known for her stint in Love School Season 4 and already has many web shows for major OTT platforms in her kitty, where she will now be seen in Kundali Bhagya.

Sehgal will be playing the character of an imposter receptionist who has a major love interest in Karan Aka Dheeraj Dhoopar and interchanges her sister's position of a receptionist to get a chance to come close to Karan.

One of the show's constant highlights has been the on-screen chemistry of Karan and Preeta (Shraddha Arya).

riiddzzyy 1 months ago This is such a ridiculous show. If one Mahira wasn't enough. How do people watch this rubbish!

LoLo 1 months ago OMG are there no other men in India other than Karan Luthra? How stupid!

Neon9 1 months ago How does even people watch this shit show. How it is even on top 5 with such a stupid storyline. Guess the show audience is taking classes from this show so that they can lower their IQ thus trps are always high. Yes finally cracked the secret !!! 😂😂😂🤣