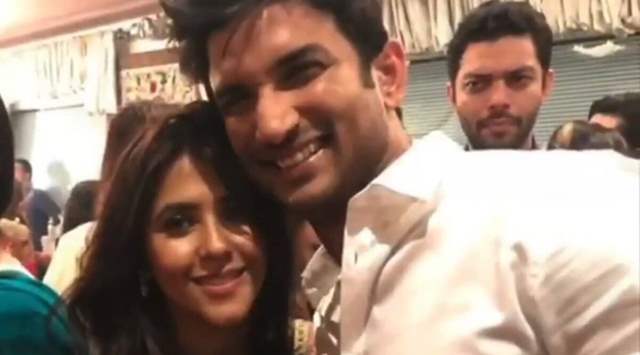 The Supreme Court ruled its verdict in favour of a CBI probe today into Sushant Singh Rajput's death. While there has been constant support from the actor's friends, family, and fans regarding the same, someone who has put at the spot recently is Ekta Kapoor. Kapoor has been subjected to a lot of backlash due to her association with the Pavitra Rishta fund, set up in loving memory of SSR. While the fund stands for the cause of mental health, fans have not been very happy about it and as the verdict came out today, she is convinced that there is more to the late actor's death.

In the wake of the same, she has decided to disassociate herself from the fun and sharing a note, she wrote, "Even though this is not a fund started by me, but started by Zee and is a needed one at that, I am always with Zee for any other mental awareness fund that they want to do, but on this one I would like to respectfully disassociate myself.  #SSR Hope the truth prevails."

Meanwhile, her note read: While I support the cause of mental health, I disassociate myself from the Pavitra Rishta fund till investigations are carried out and we have a clear picture on Sushant's unfortunate death. I withdraw myself individually from this fund now, as it seems there is more to this tragic incident. Like rest of the country, I would like the truth to come out.