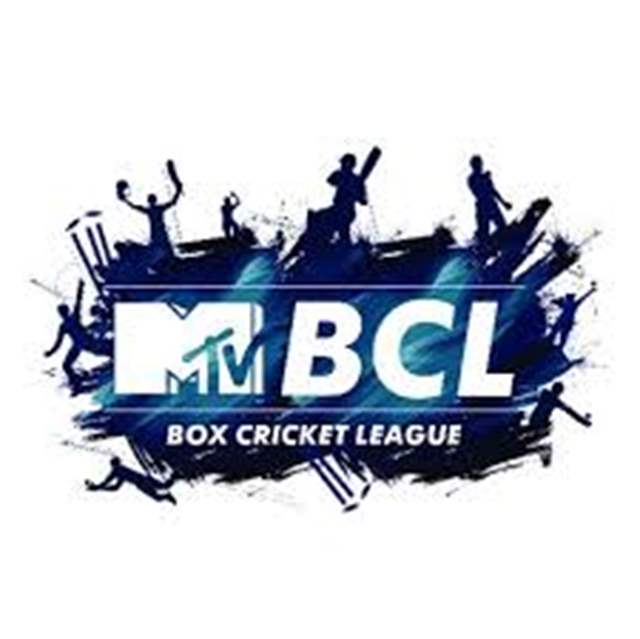 Earlier, the Box Cricket League was aired on popular GEC’s like Sony TV and Colors, but this time, keeping in mind the audience who is going to watch the content, the makers decided to air it on MTV. It will be interesting to see what difference this season will see.

Taking to her social media platform, Ekta Kapoor announced about her planning to come back with a new season of the league. She captioned it, "When a fiction producer tastes non fiction u can say LAHU MUH LAG GAYA! Time to bring back boxcricket league but with Big Difference.''

Well, those who follow the league are in for a treat!

+ 8
3 months ago Oh yayy so excited, I love watching BCL.