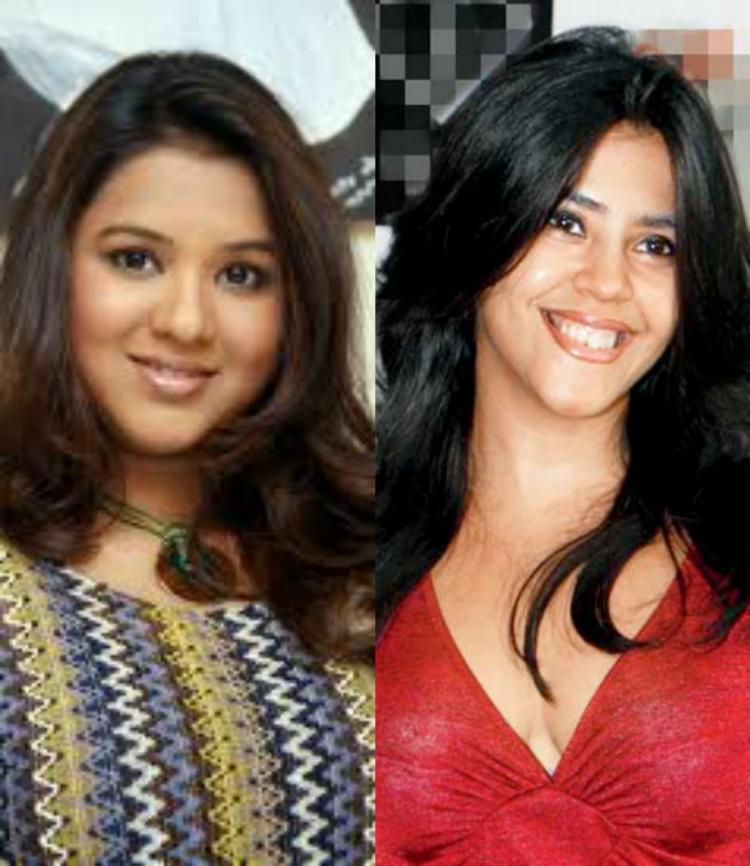 The career path of producers Ekta Kapoor and Kavita Barjatya has similarities, but the latter doesn't find the comparisons just.

If Ekta started her career with TV by making hit shows like "Kyunki Saas Bhi Kabhi Bahu Thi" and then shifting to filmmaking, Kavita too has ventured into the movie- making business with "Samrat & Co" after producing soaps like "Woh Rehne Waali Mehlon Ki" and "Do Hanson Ka Jodaa" for the small screen.

When asked about being compared with Ekta, Kavita said: "I don't think there is any comparison at all. She is a graduate and I am still in nursery. Whatever she has achieved in life has set a mark in TV. Hats off to her. I respect her a lot. She is also doing successful films and it's great."

"I wanted to make a film and after doing TV, you have this feeling to do something different. I don't feel there is any comparison between both of us," she added.

Directed by Kaushik Gathakand and produced under the Rajshri Productions banner, "Samrat & Co" features Rajeev Khandelwal and Madalsa Sharma. It is slated for an April 25 release.

"It's a very different film. When we decided to make the film, we thought we have to do something new and fresh. If you want to stand out, you have to do different things. It was important to target the youth," Kavita, the daughter of Rajshri Productions managing director Kamal Kumar Barjatya, said of "Samrat & Co"