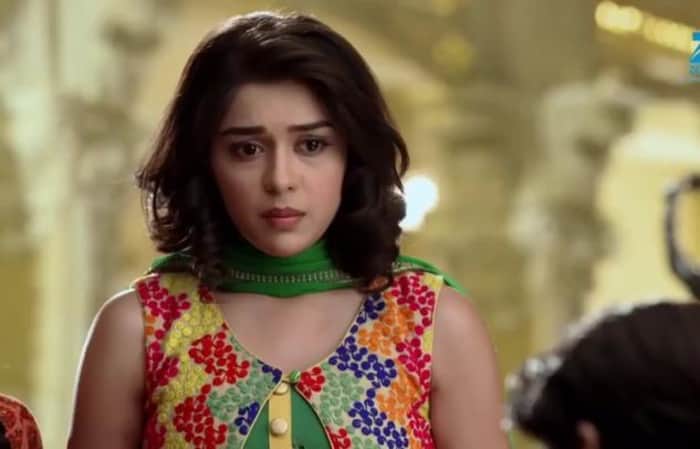 Star Plus' show Meri Durga will soon be taking a leap, post which, we will be introduced to the grown up Durga. She will be seen walking up her path to become a successful athlete.

The makers of the show have been on a lookout for the grown up Durga for a while now, and according to the buzz, Ek Tha Raja Ek Thi Rani actress Eisha Singh has been almost finalized to play the lead role. She has also been seen in Ishq Ka Rang Safed earlier.

According to the news, the makers think that Eisha is a perfect fit for the role. The contract is yet to be signed, but the decision has been made.

We tried contacting Eisha, however, she remained unavailable for any comment.

What do you have to say about this? Leave your comments below.

Alikhan2158 3 years ago Eisha Singh truly won my heart with her roles as Dhani in IKRS and Rani in ETRETR. Love her lots and lots and wish her all the best for this show