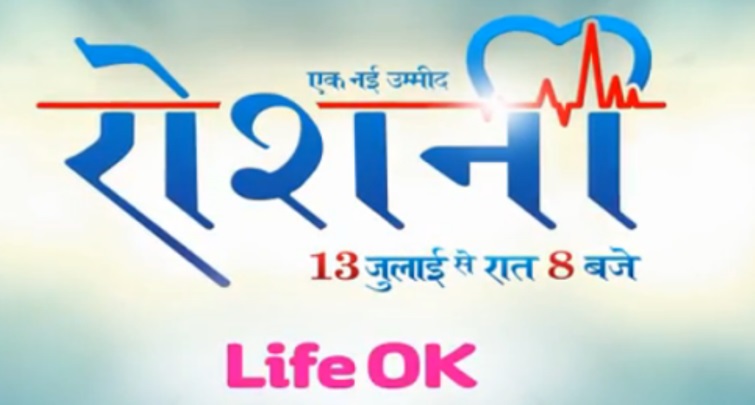 STORY SO FAR: A compassionate doctor, Roshni (Pooja Gor) lives in London, who wishes to do her fellowship under Dr. Raghunandan (Rahul Vohra), a famous cardiac surgeon. The initial episode shows Roshni assisting her seniors in treating a patient who survives a major accident. Her grandfather Dr AK Singh (Amol Palekar), who resides in Bhopal, helps her in examining the case and clarifies her doubt related to this case. The symptom to some extent is similar to case of Bhopal Gas tragedy.

Her suggestions and passion not only helps the senior doctors cure the patient, but she also manages to impress them. Considering her zeal to become a cardiac surgeon, she was asked by Dr Roy to assist Dr Raghunandan.

However, seeing Dr Raghunandan, Roshni loses her focus during the operation. This irks Raghunandan and he asks her to leave the room immediately. She not only feels embarrassed, but is disappointed with herself. While she decides to apologize Dr Raghunandan, in the meanwhile, he threats Dr Roy of leaving the hospital's administration panel. Roshni's apology does not impact Raghunandan and he tells her to forget her dream of becoming a cardiac surgeon.

Upset with the incident, Roshni shares her sadness with her grandfather, who further discusses it with Roshni's father Anand (Kurush Deboo). Anand was once a pioneer in gastro surgery. However, because of an unfortunate accident during an operation, he quits surgery and starts teaching in a college.

On the other end, Roshni's brother Rajat shows the new hospital, Leela Hospital, built by him to his mother Vasundhara (Divya Sethi), who runs a nursing home. Rajat later gets busy in getting the best doctors of Bhopal in the Leela Hospital's panel. Few days before the inauguration, Rajat gets to know from his financial advisor Sharad that the financer has cut down the funds.

Trying to recover from the incident, Roshni tries to focus on her work again. As Roshni makes a suggestion for a patient behind handled by her best buddy Nik (Sahil Anand), he becomes furious and blames her for doing such tricks to impress her seniors.

This only makes her more emotional. When Nik realizes that Roshni's suggestions for his patient were correct, he sends flowers and a gift as an apology.

Will Dr Raghunandan accept Roshni's apology and allow her to work under him? Keep watching...

Ek Nayi Ummeed... Roshni is a promising tale with a star-studded cast. As the actors are experienced enough, it keeps one glued to the screen. There is nothing like excessive romantic quotient that usually most of the medical shows have exhibited. Most of the scenes have been shot in London which makes it interesting and give a realistic appeal.

Pooja has proven her versatility again as this show is completely opposite to her role in Pratigya. She has a strong role and has been shown quite responsible towards her responsibilities.

Besides, there is nothing imaginary in this show. It has shown the difficulties a doctor faces which a common man cannot realize. Practical statements have been used to educate people about doctors like doctors should learn not to get emotional, we are not Gods, even doctors can make mistakes, ignorance needs to be avoided by doctors, we need to alert, and much more.

What acts as a spoiler is the backdrop during some of the scenes which claims to be shot in Bhopal.

If compared with the recently launched new shows on television, Ek Nayi Umeed ... Roshni is a must-watch and gives you the liberty to think beyond the daily saas-bahu and romantic sagas. 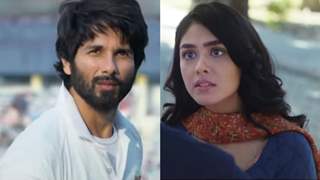 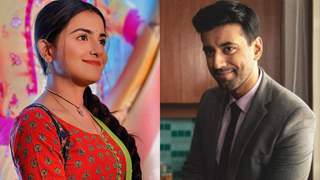 Karanvir is quite excited for 'Mithai'; he found the promo promising: ... 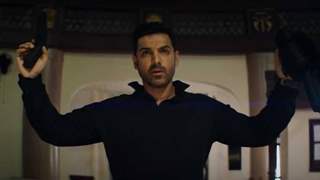 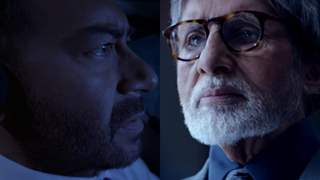 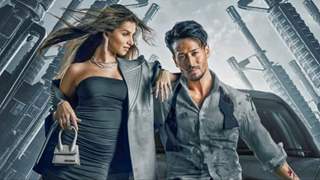 + 2
6 years ago As long as the show remains focused on the medical profession and the lives of doctors, it will truly be a new thing for Indian TV. I hope this show doesn't go down the route of romance and stuff.

+ 8
6 years ago A different show which has potential to create new bench mark for others by giving good story ...n show if not going to fall under TRP mess...hope this show will give something new ...apart from daily Saas Bahu drama

6 years ago good to have a different show other than usual saas bahu drama or young romance. The first week is impressive. looking forward to next week. Hope that this show survives.

6 years ago Liking this show. Promising start. A refreshing change from usual sagas!!

+ 5
6 years ago Very nice show..first week was great and looking forward to more..all the best to the team..cannot wait for Monday to see what dr.raghunandan has to say to dr.roshni...great work from the whole team

+ 4
6 years ago I have only seen two episodes of the show but I am already a fan. I am from the States so I know unfortunately whether I watch the show or not it won't be counted in the TRPs. I am glad IF did a review of the show. A good review leads to the possibility of people getting interested in the show and actually watching thus adding to the TRP count.

All the best to the cast and crew.

+ 2
6 years ago It's a brilliant show..loved the first week...looking outward for the story to unfold...:)